{The above poster – displayed in Hebrew and English – graces the entry of the pediatric oncology unit; a place of physical and emotional healing}.

While countless across the internet are familiar with this writer’s professional footprints, some have come upon this and that personal window which, hopefully, lends an added dimension.

But none more so than through what is considered a two-prong “passion project.” Simply put, it combines honoring and celebrating the life of Frank Kutnicki (of blessed memory) with a project designed to, in some small measure, relieve the suffering of children undergoing cancer treatment at Sha’are Tzedek Medical Center.

And it is through this program that its namesake’s essence resonates most; a most gentle soul, who exemplified what it truly means to be a humble and giving human being. He was a man who “drove in reverse so that others could drive forward”, as aptly depicted by (one of) his loving sons. Unreservedly, it is only fitting that this ongoing project is housed under the proverbial wings of Chaiyanu/Chai Lifeline’s Jerusalem umbrella – a (U.S./Israel) non-profit/amuta which, in no uncertain terms, perform G-d’s work.

First and foremost, these courageous kiddies, a/k/a “the players” – as game day approaches – display a sense of excitement, and this is more than heart lifting. In tandem, Chaiyanu’s amazing staff work tirelessly to make it happen – all of which is made possible with the cooperation of the dedicated medical staff on the pediatric oncology unit at Sha’are Tzedek. By all accounts, their teacher, Dan Z’rihan (from Jeruchess), is aces. His empathic nature, alongside his chess prowess, qualifies him as a double champ. Bless them all.

As such, November 24, 2019 marks the project’s second chess tournament, since its inception in the spring of 2019. Yippee! Yes, the excitement in the air is palpable all around. And, with G-d’s help,”FRANK KUTNICKI’S CHESS CORNER will continue to host quarterly (“friendly”) competitions to show off their hard-earned “skillz.”

Truth be told, it is through this inspiring and humbling project that this writer reaps an indescribable sense of peace. Indeed, it is better to give than to receive.

At this end, little compares to envisioning Frank Kutnicki (of blessed memory) grinning from ear to ear – resting in peace knowing that his “cozy corner” is responsible for bringing a smile to their beautiful faces while they learn to play chess, his life-long passion.

Once again, at the conclusion of the highly anticipated festivities, each player will receive a “Certificate of Participation.” The winner, the מְנַצֵחַ, will be the proud owner of a trophy which congratulates him or her as the “Number One Player”, as displayed below. Kudos to all! High-fives, too.

LET THE GAMES CONTINUE….ON AND ON….AS “THE PLAYERS” GO FROM STRENGTH TO STRENGTH!!

{If so inclined, the Donation link to this ongoing project can be found below –https://www.jgive.com/new/en/usd/donation-targets/15400}

{UPDATE: A few of the pictures from the tournament can be found here – https://www.facebook.com/chaiyanu.israel/?__tn__=%2Cd%2CP-R&eid=ARDWdcrr013ZmRF69iWMMztq5jBJIyuh6tswYnYtSJwMu_3tKBdIrtc8B9C78KxYryAvdKfeDTLb_P5M

One of the video clips, too…with the CEO of Jeruchess as spokesman in a pair of “game day” overalls – https://drive.google.com/file/d/1CFsBl915YdJt3V4mfixfLotnHcjqmDmA/view?usp=drivesdk } 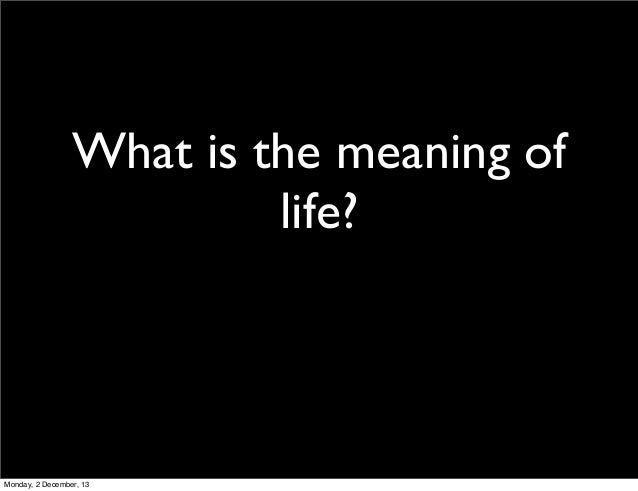 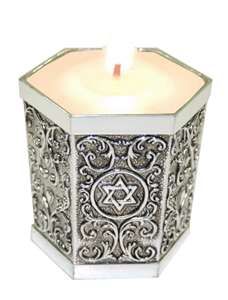 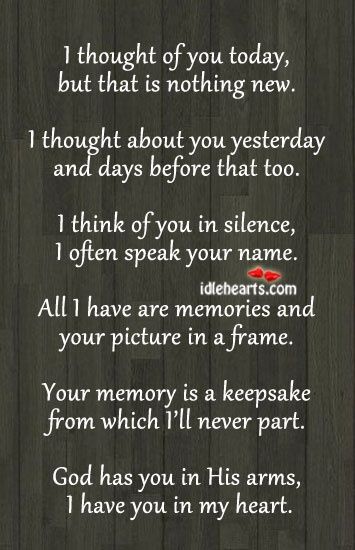