WHILE the US is fighting on multiple fronts to keep outside enemies at bay, it is this and that enemy within which is the most dangerous. Insidious.

ON the one hand, akin to termites eating away at a house’s foundation, similarly, Islamists continuously bore inside the body politic and civil society to chip apart the Constitution and replace it (regardless of how many years it takes) with Sharia Law. This is not a secret. In fact, they do so under the guise and umbrella of the democratic process.

INDUBITABLY, for the most part, they are looked upon as a misunderstood, curiously mysterious, and religious “other”, therefore, untouchable. Hands off. Not only that, Westerners are even reluctant to call Muhammedans what they are: an “enemy”, let alone a sworn and implacable one, lest they insinuate that this strange enemy is evil. Moreover, an omertà of silence permeates Western discourse, to the degree that any pejorative language to describe this enemy – in fear that we may antagonize him and prompt him to violence – is verboten. Thus, America is placed in a vise-grip, engendering ever greater peril. The West in toto.

WHICH brings the encircling dangers full circle – to the infiltration and penetration of the “Gay Mafia“; part of a two-tier assault from within. To wit, both bear full understanding and complete exposure. Nothing less will suffice.

SO it is within the same culture of silencing, a/k/a see no (Islamic) evil, hear no (Islamic) evil mindset, that the rise of the “Gay Mafia” has developed and reached epidemic proportions – most of which has been inculcated throughout leftist-captured academia.

WHETHER conscious of it or not, people in the West have been subtly and profoundly influenced by the moral and cultural relativism that has pervaded all levels of education in the free world. For more than a hundred years we have been indoctrinated by the ethical neutrality or indifferentism of the social sciences and humanities. Our institutions of higher education have taught countless opinion makers and policy makers that there are no rational or objective standards by which to distinguish between right or wrong, good or bad, and this inhibits us from calling a doctrine (be it religious, political, ideological, or a combination thereof) pernicious. Effectively, it’s all a matter of personal taste – nothing is beyond the pale. Hence, “tolerance” is interchanged with peaceful coexistence and that is that.

NOT by a long shot!

RESULTANT, bar none, the “Gay Mafia” has been given free rein to unleash the most destructive propaganda and militant forces – straight into the hearts, minds, and souls of America’s kiddies, who will, in turn, be the leaders for generations to come. And, attesting to the same, while these pages are rife with enough evidence to fill truckload after truckload re the (mis)educational arena (K-12), some readers may need catch-ups.

IN this respect (and before additional proofs are brought to light), it is incumbent upon all those who care about the kiddies – after all, they are the future – to become aware of the engulfing dangers.

IN light of all of the above, isn’t it all too clear: once the “Gay Mafia” sinks its clutches into the kiddies they never let go. Rabid. Carnivorous. In other words, whereas the initial push into Scouting took place in 2015, it only follows that another edict (in May 2018) would be handed down!

The Boy Scouts will reportedly provide condoms at the upcoming World Scout Jamboree.

The World Organization of Scouting Movement handbook requires the host organization to “ensure that condoms are readily and easily accessible for all participants and [International Service Team staff] at a number of locations on the site.”

The 2019 World Scout Jamboree will be held in West Virginia from July 21 to Aug. 1. The theme is “Unlock a New World.”

The World Jamboree is an official World Organization of the Scout Movement event. The Boy Scouts are co-hosting this year’s program with two other scouting organizations, Scouts Canada and the Scouts Association of Mexico.

Andy Chapman, vice chairperson of the World Scout Committee, said the co-hosts are working to implement requirements previously laid out by the World Organization of the Scout Movement.

INEXTRICABLY, the boys will be able to “experiment safely” with anal sex ala the distribution of condoms, and this is not reserved for the kiddies and their friends – mind you, they are facilitating hook-ups between Scout leaders and their charges! Indeed, as warned, the “koshering” of pedophilia and more is now the American way! Oh, if Girl Scouts are feeling discriminated against they needn’t fret. Yes, Boy Scouts must now include girls, so they too will be able to partake “safely” with those who are hetro-inclined. Or, they can engage in their wildest lesbian desires. The point being, a hyper-sexualized environment fits right in – no moral restraints are required because the leadership of the Scouts are fully on board!

OH, dare it be known: lest any parent in Middle America believes that their kiddies are safe at 4-H Clubs from the “Gay Mafia’s” pawing, well, they would be spectacularly wrong.

Around 6.5 million American kids, mostly in small towns and rural areas, participate in 4-H, so gobbling up this organization would be a very tasty dish for the obese monster of sexual evil.

Conservative values? Rural America? It doesn’t get any better than this for the all-pervasive child corruption agenda. These activists have already made tentative inroads into the world of 4-H on a state by state basis, but the latest incidents signal a full-frontal assault.

In its ties to the U.S. Department of Agriculture, the 4-H community is influenced by that federal agency. Recently, the USDA posted and then quickly removed a document that hints at a looming national requirement to force open homosexual and gender-bending expression in local chapters.

In state after state, local 4-H groups are being pressured to bow before the values of sexual perversion, as leader training and the university extension programs tied to 4-H install new “inclusion” programs and policies to push sexual deviance. Many state 4-H programs recently added “non-discrimination” policies based on “sexual orientation” and “gender identity.”

At Ohio State, an “LGBTQ 4-H” program for middle and high school students will be held April 28, preceded by an adult “professional development” day on April 27.

WND recently revealed the latest pressure being exerted in Idaho and Iowa. After contacting the USDA, WND was told: “4-H is controlled at the local level and NIFA [National Institute of Food and Agriculture] would not dictate policy on the national level.” And referring to a pro-“gay” document discovered on the USDA site, the spokesman said: “This [document] should not have been disseminated to make it appear that it was national policy….continue reading the assault on America’s children, if your heart can withstand it!

BUT recognize this….and never forget: each and every heinous act of capturing the kiddies is couched under the guise of touchy-feely “non-discrimination” policies (as if it is “discriminatory” to not allow a male to use a female toilet, that is, if he/she identifies as a female!), even though the thrust and the crux of the matter is the destruction of the traditional and nuclear family; that which underpins Judeo-Christian America and western civilization as a whole!

THIS is their end game. 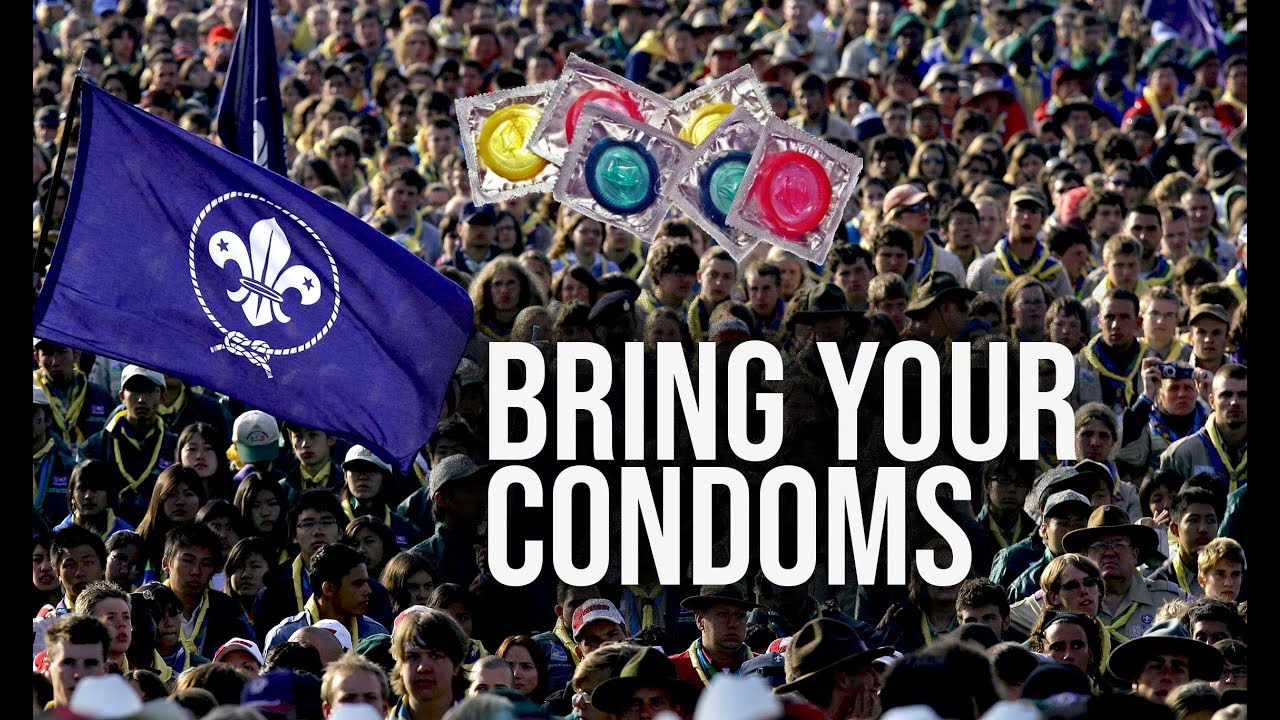