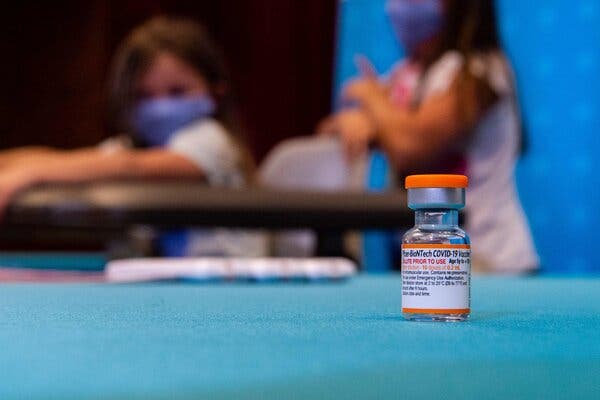 NO adult who is capable of thinking on their own hasn’t realized that something is dangerously amiss with the covid vax — never mind all the media-gov’t-pharma mouthpieces who protest otherwise. Still, some are sounding the alarms.

NOT only that, even the inventor of mRNA is shouting its dangers from the rooftops,

and being threatened in the process for said warnings!

SO, is it at all surprising to learn,

NOW, onto the evil linkages between the previously reported White Hat raid of Moderna’s warehouse, plus tainted covid vials (shipped for the kiddies) laced with scopolamine!

Scopolamine is known by several names, most notably hyoscine, burandanga, “Devil’s Breath,” and “the Zombie Drug.” Derived from nightshade plants, it gained notoriety in Columbia where the criminal element uses it to drug naïve, careless tourists. On the internet stories abound of bar-hopping tourists chatting up local ladies, passing out, and waking up 3 days later—only to find they were robbed, and their bank accounts drained. Some never regain consciousness.

The drug, soluble, odorless, and tasteless, is said to deprive a person of free-will—zombify them. So potent is the effect that scopolamine victims have aided their attackers before falling unconscious. They willingly surrender their wallets, credit cards and pin codes, and have even helped assailants empty their apartments or hotel rooms of valuable items.

It’s incomprehensibly frightening to believe pharmaceutical manufacturers would include this mixture in vaccines tailored for especially young children, but the military claims it’s true.

After the FDA gifted Pfizer and Moderna permission to inject kids, and mass vaccination sites for children began springing up in liberal strongholds, the U.S. military started surreptitiously infiltrating these locations to collect vials for chemical analysis. But it wasn’t looking for scopolamine. In May, Real Raw News reported that White Hats found and destroyed a Moderna warehouse; vaccine ampules obtained from the warehouse had pesticides.

“Big Pharma has hundreds of warehouses discretely hidden across the country. Finding them all was impossible. When we found pyrethroids in vials at the one spot, we knew it wasn’t an isolated incident. They wanted to poison children. Now it’s obvious the plot is deeper. I can’t say how exactly we got the tainted vaccines—we found them in New York and California.”

He said White Hats had confiscated a dozen Moderna vials at a mass child vaccination site in Massapequa, New York, and more from a similar spot in San Bernadino, California. The vials were shipped to White Hat allies at U.S. Army Medical Research. Fifty percent had appreciable amounts of scopolamine.

In San Bernadino, 25% of vaccines held significant quantities of the drug.

“This is horrible information,” our source said. “We really have no way of knowing how many kids have been injected with this shit.”

The White Hats, he said, fear that scopolamine, when given to young, impressionable, malleable kids, will either outright kill them or coerce them into obeying orders.

“We’re not talking here of infants, right. But if a five-year-old is dosed and told by a pedophile to take of his or her clothes—you get the picture? It’s possible thousands or tens or hundreds of thousands of kids may have been hit with this stuff. We don’t yet know the scope,” our source said.