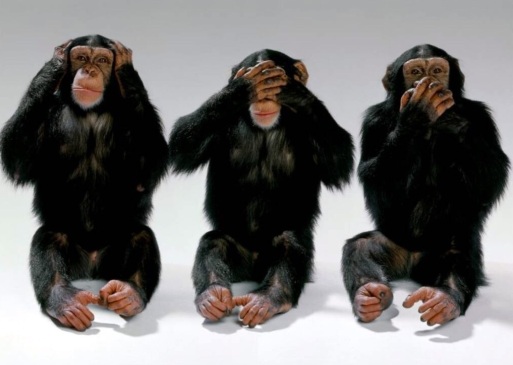 WHILE few would be foolish enough to dismiss the stress-related challenges  associated with police work – to the extent of an established causal link to PTSD and various addictions – on the other hand, it is an affront and a disservice to those who are truly crying out for help (consciously or not) to lump said tortured souls (some of whom end up committing suicide from the aforementioned triggers) together with last month’s highly suspect deaths. There you have it.
STILL yet, before we delve into the crux of the matter, consider the manner in which the corporate-media complex deals with Islamic Jihadis and the direct blow-back, opining: it’s the mental illness, stupid! How many times have we heard the very same excuse–making, apologetic balderdash? Asked and answered.

IN other words, instead of accepting (at face value) that a cluster of so-called suicides are par for the (mental illness) course, journalistic responsibility – that which commences with inquiring minds and requisite, rigorous due diligence – necessitates digging and more digging, come what may.
IN this regard, it is along this total lack of inquiry (and journalistic integrity) that June 2019 became a casualty – plus, so much more – at the NYPD.

RESULTANT, it is along this twisted and dangerous path that those of us steeped in investigative journalism find ourselves mired, questioning: isn’t something “off” about 4 suicides at the NYPD in 3 weeks, 3 of which were less than 10 days apart, with two committing suicide within 24 hours of one another? Isn’t anyone within so-called mainstream media curious and curiouser? If not, why not?

MORE specifically, those of us who track this and that – including but not limited to crooked Hill and Bill AKA Clinton Inc., and all the bodies which have “mysteriously” died in their wake – become innately curious, whenever their names are attached here and there. Dear reader, patience. After all, it takes time to connect the dots. Build a case. Yes, they ARE connected to the back-to-back “suicides”, like it or not.

WITH said evidentiary trails in mind and in place – ala their criminality on a national and global scale – it is high time, once again, to place the cards on the table. In plain view.

BACK to the “mysterious” pile-up of “suicides” within the NYPD – which is, by the way, the most effective police force in the nation, that is, when their hands aren’t tied by NYC Mayor (Comrade) Bill De Blasio! But never mind.

NOW, since there are those who prefer visual aids, this investigative journalist is pleased to oblige. However, concentrated viewing is recommended. So, place aside (distracting) electronic devices and pay heed. Listen up.

IN conjunction, added heft will be gleaned within sites that are as far removed from the corporate-media complex as this site is – beholden to no one but the truth, wherever it lands. As such, in the run-up to the 2016 election, the following reached a crescendo; alarm bells via the highest decibel levels, a fevered pitch.

DEAR reader, so, there you have it. To reiterate: the scribblers and their talking head counterparts were privy to the biggest bombshell(s), bar none – going all the way back to Nov. 2016, yet, they remained mute! Stone-cold silence.

STILL (and not one to beat a dead horse, so to speak, nor to wend too far back to the crooked dealings within Clinton’s Presidential reign), does anyone recall Vince Foster’s suspicious (“suicidal”) end, you know, the long-standing Clinton confidante who knew which bodies were (literally) buried, pointedly, when WHITEWATER hit the fan? What fortuitous timing, that is, for the Clinton Machine!

MOST significantly, where there’s smoke there’s fire. Sheesh, one needn’t be a fire expert to draw that elementary assessment. By extrapolation, when an investigative journalist conducts proper due diligence, more often than not, similar pattern-like trails usually emerge. As an aside, there is no better example of the aforementioned, other than the gleanings derived from a primary investigative path, tool, and trail: follow the money!

RESULTANT, even though the extraordinarily “coincidental” rash of NYPD deaths (again, one piled atop another) are being sold as “suicides” (by the NYPD’s public relations arm, in tandem with the corporate-media complex), that doesn’t mean that those with inquiring minds (more pointedly, investigative journalists) are compelled to believe in their smoke and mirrors show.

MIND you, it matters not a whit that said indictments are hide nor hair, and that the “mysterious” deaths occurred three years after “NYPD detectives and a NYPD Chief, the department’s highest rank under Commissioner, said openly that if the FBI and Justice Department fail to garner timely indictments against Clinton and co- conspirators, NYPD will go public with the damaging emails now in the hands of FBI Director James Comey and many FBI field offices……”

THUS, the fact of the matter remains: when (former) FBI Director Comey AKA lyin’ Jim – quarterbacked by DOJ’s top tier – lent cover for Clinton Inc. akin to a Mafia Don, NYPD brass knew they didn’t have a chance in hell to make any charges stick – after his firing, too.

ALL the more so, does anyone believe that even the toughest NYPD officers – coming from the ranks of hard-charging Homicide Detectives, all the way up to the Chiefs – would be able to avoid the hyper-muscle exerted by gangster-like tippy-top politicians and intelligence heads, thereby, allowing them to charge ahead? If so, pigs fly, too. Likely, warnings, back off or else, with credible threats to target their families were in play. Mind you, being a “tough guy” doesn’t mean that sacrificing one’s family – by placing them in the actual line of fire – is an acceptable (professional) risk. Think: General Flynn! It doesn’t get any tougher than a battle-hardened General – and even he folded, despite being innocent.

OF course, only a handful know why it took three years for them to meet their untimely fates, but an educated guess would go like this: now that AG Barr is close (as a pig is to his sh*t) to a full unmasking of the “Deep State“, doesn’t it jive that the recently deceased NYPD officers were those who were most directly (in one capacity or another) connected to the evidence, with their hands on the BOMBSHELL docs that could have sent Clinton Inc. to jail for the rest of their lives? Ipso facto, “MA & PA Barker”, in their criminally-bent minds, resorted to what they do best: eliminations; by whatever means necessary!! Naturally, they didn’t get their “hands dirty”, that’s what they have “contractors” for.

TO wit, in light of all of the above, the (Jewish) dictum, “justice, justice shall you pursue” (Deuteronomy 16:18-21:9) springs to the fore. It is as timely today as when it was written. 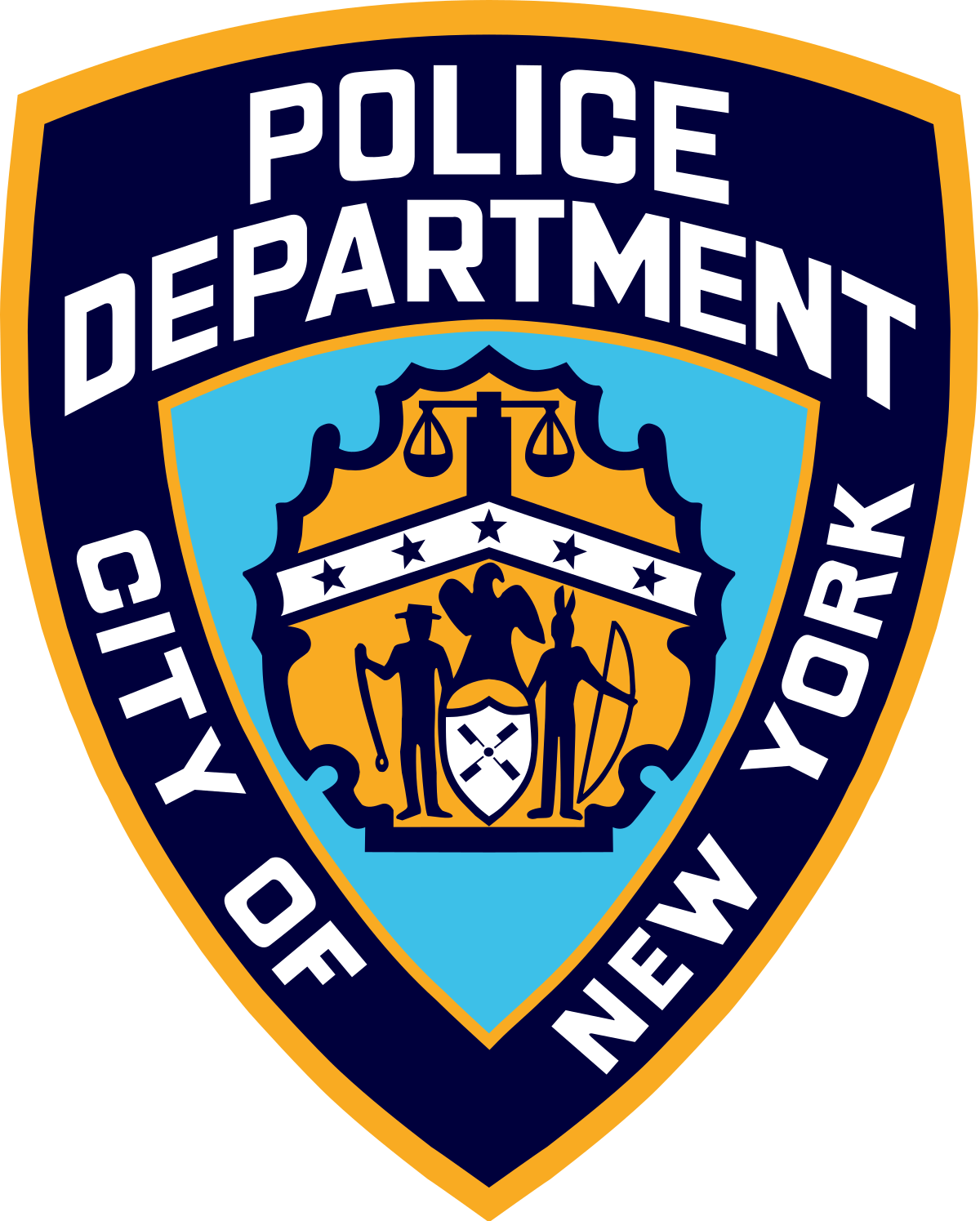