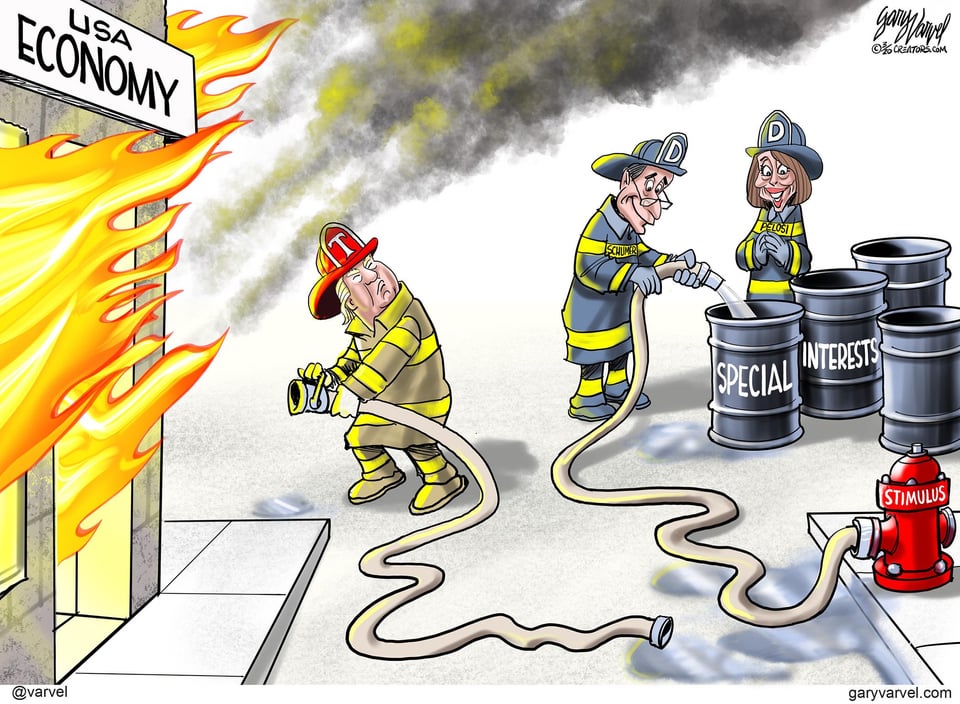 In a mirror image to the electoral steal in 2020, the following is worth nothing:

FAST forward to the mid-terms,

On Saturday, after leading by tens of thousands of votes on election day, Adam Laxalt lost his US Senate race after four days of Democrat counting and ballot room blackouts.

Laxalt was ahead in the race until Saturday afternoon when Democrat Catherine Cortez Masto took the lead.

The race was immediately called.

Once again, a popular Republican had his race stolen after days of backroom ballot counting.

IN this regard, say goodbye to the land of the free, the home of the brave! DOA.

Today it turns out that these were excellent questions.

We have information that the tens of billions of dollars going to Ukraine were actually laundered back to the US to corrupt Democrats and elites using FTX cryptocurrency.  Now the money is gone and FTX is bankrupt.

Earlier today we reported that the FTX cryptocurrency appeared to be used in a ponzi scheme involving the Democrats and Ukraine.

As reported earlier, the FTX crypto company gave at least $40 million to Democrat candidates and causes in the midterms.

In addition to this, Daily Caller lists many of the lawmakers who Sam Bankman Fried was bankrolling who oversaw the institution that was supposed to keep on eye on companies like FTX:

Sam Bankman-Fried, prolific Democratic donor and ex-CEO of now-bankrupt cryptocurrency exchange FTX, funded the campaigns of members of Congress overseeing the Commodity Futures Trading Commission (CFTC), one of the key bodies tasked with regulating the crypto industry and the subject of Bankman-Fried’s aggressive lobbying.

Bankman-Fried’s FTX is currently under investigation by the CFTC and the Securities and Exchange Commission (SEC) after Bankman-Fried allegedly moved $10 billion in client assets from his crypto exchange to his trading firm Alameda Research, and a liquidity crisis at his  exchange which prompted the company to file for bankruptcy. However, prior to the agency’s probe, Bankman-Fried aggressively courted the CFTC – and funded several key lawmakers charged with overseeing the agency, pouring cash into their campaign coffers.

FTX also happens to be related to Ukraine.

The far-left Washington Post reported on March 3 that Ukraine was dealing in crypto.

The Ukrainian government has gathered more than $42 million in cryptocurrency donations since Saturday, plus digital artwork including a limited edition worth roughly $200,000, according to blockchain analytics firm Elliptic. The challenge is how the country cashes in on these assets to fund its war needs.

Then less than a week later FTX made the news for involving itself in Ukraine:

Amid the Russian invasion of Ukraine, the CEO of FTX, Sam Bankman Fried has come forward to help a crypto donation project. He humbly announced that FTX will be supporting the Ukrainian Ministry of Finance and other communities in collecting crypto donations for the country. The Ukrainian government has received over $60 million in crypto donations from all over the world.

FTX’s CEO, Sam Bankman Fried highlighted that the war in Ukraine has been dragging on. The country is in full need of humanitarian help and access to global financial infrastructure. He also called attention to sanctions and crypto during this kind of situation. He indicated that crypto exchanges should enforce sanctions announced by the government seriously.

FTX has stressed across all of its regulatory and policy efforts, active coordination and communication with regulators and policymakers is crucial to ensuring that laws and rules achieve their intended outcome, reads a letter by FTX

Pointing out the urgency to help the nation Sam Bankman announced that the FTX team is honored to support the Ukrainian Ministry of Finance in simplifying the donation process.

The FTX collapse is just another day in the life of Democrat and RINO corruption in the US.  This scandal involves Ukraine as well.  As mentioned previously, the FTX crypto company gave at least $40 million to Democrat candidates and causes in the midterms. Bankruptcy Court Should Immediately Clawback $40 Million in Recent Donations to … Continue readingFTX Appears to Be a Political Ponzi Scheme Running Dollars to Politicians and Through Ukraine

The word is now out.  The Democrats sent tens of billions to Ukraine and then laundered this money back to Democrat pockets and funds in the US.  Now the company is bankrupt and the funds are nowhere to be found.

This information was shared on Twitter and we can confirm from our sources that this is accurate. Of course, the Democrats are sending billions to themselves.  They steal elections, why wouldn’t they steal money?