WHILE militant Jihad is exploding throughout the Islamic world, westerners are increasingly subjected to gravely perilous circumstances. Americans, Israelis, and Europeans are in their direct crosshairs. Fact-based, apologists be damned.

BUT if not for Islam’s barbaric underpinnings via Sharia Law (which is derived from the Quran and the Hadith), this analysis would be moot. DOA.

IN basic terms, Sharia Law, AKA Islamic Law, is Allah’s immutable “divine” law and is contrasted with fiqh, which builds on its scholarly interpretations. Effectively, devoted Muslims, Muhammedans – who follow his teachings – must “submit to the will of Allah.” Case closed.

INARGUABLY, since Muhammad was a pedophile, rapist, pilferer, sadist and a clinical psychopath, his insanity has become imprinted into the minds of followers all across the world.

IPSO facto, since followers of Islam view the Quran as inviolate, what else but barbarism could result? A + B.

THAT setting the record straight, it should clarify why “Islam & Blood ” are inextricably linked.

EVEN so, before apostates from Islam enter the forefront – and despite all the global carnage – leftist leaders (and many of their followers) are steadily embracing Islam, Sharia Law! The proofs are manifest. Manifold.

Does Islam allow freedom of religion or does it threaten the death penalty for apostasy?

Those who turn their back on Islam are to be executed. This is confirmed by the words and deeds of Muhammad. The only freedom of belief in Islam is the freedom to become Muslim.

MARCHING onward, the situation in America has gotten worse, if you dare imagine. How many understand the central part that mosques play in Islam, in so far that they are not akin to houses of worship, per se – at least, as defined by westerners? Indeed, they are considered to be their barracks within, as admitted, by none other than Turkey’s Islamic leader, Recep Erdogan.

AS per U.S. proofs – in relation to the barracks – they can be found here, here, here, and here.

In a settlement agreement which reads more like a declaration of surrender, Bernards Township, New Jersey officials agreed that in addition to a $3.5 million payment to Islamic Society of Basking Ridge (ISBR), residents and citizens of the Township are prohibited from commenting on “Islam” or “Muslims” at the upcoming public hearing to approve the settlement. Astonishingly, a federal judge approved the prohibition as a fully enforceable Order of the Court. Yes, said court dictates are akin to ransom paid to jacked-up Muhammedans, in tandem with the enactment of Sharia Law’s blasphemy dictates! Simply, it is forbidden to criticize Islam or the “prophet”, Muhammad – or risk death!

AND, even though the list of proofs re Sharia Law’s penetration into America go on and on, it is time to get to Canada, the northern front. As such, hang on tight….

SO, if 1 + 1 still = 2, by extrapolation: Who better than apostates to Islam (those who left Islam to escape its boot and sword) must Americans, Canadians, and westerners at large listen to, as to the precipitous dangers at bay, that is, once Sharia Law gains entry (even a teeny, tiny foothold) ala a so-called “religious” accommodation??

PAY IT FORWARD….YOUR VERY LIVES – AND THAT OF YOUR LOVED ONES – DEPEND ON IT!! 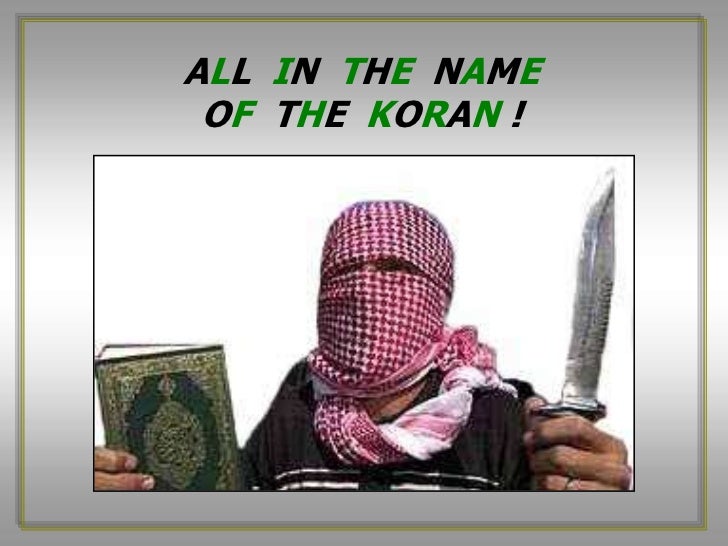 {re-blogged at TheHomelandSecurityNetwork} click on “Archives” to read, dated Feb.17, 2018