IN the run-up to the celebration of another new year, in mid-Dec. 2015, it was barely noticed that an additional “milestone” for Muslims in America was reached. Now, some may inquire, what’s all the fuss about? Patience, dear readers.

TIME and again, it has been proven that an entire militant (stealth) jihad apparatus in America is Allah-bent on Islamizing the nation and this is a fact. Indisputable.

THUS, Americans must understand the dangerous background of Carolyn Walker-Diallo, the Muslim judge who swore-in on a Koran; an Islamist who happens to confab cheek to jowl with CAIR and is cozy with some of the most dangerous militant jihadists bar none!!

BUT before we dig into the core, readers must recognize the likes of whom she recently co-mingled: Hassan Shibly, a mobbed up Brotherhood Mafia Director of CAIR’s Florida office, as well as Imam Siraj Wahhaj, considered one of the most dangerous militant jihadists within the country with ties to ISIS alike!

STRENGTHENING OUR VOICES, ADVANCING TOGETHER 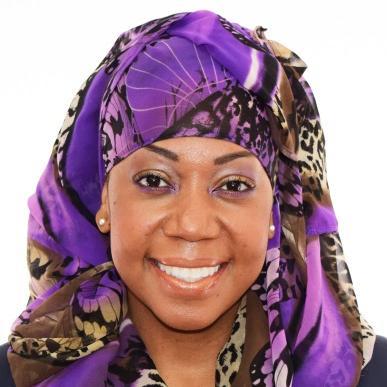 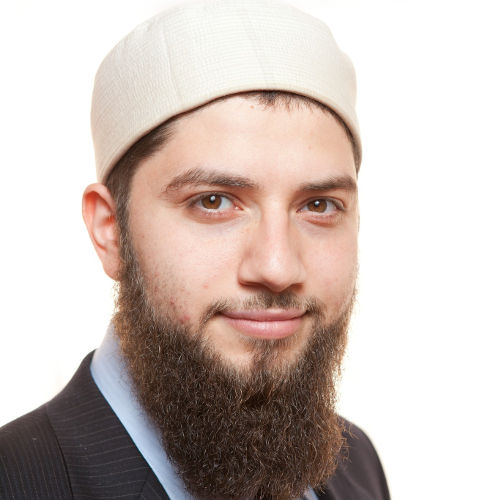 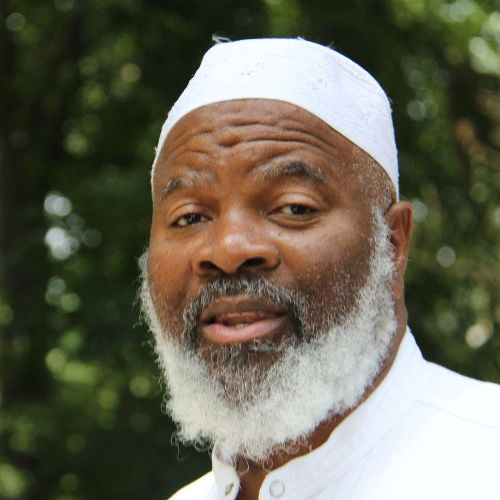 ADVANCING TOGETHER…toward what end?? Snug as bugs in a rug.

STILL yet, along this intersecting Islamic thrust some related backgrounder must be internalized to understand how America got from there to here.

YES, the above from Brotherhood connected Elibiary (out of scores hiding in plain sight, as they plot to Islamize America from the highest echelons) is more than self-explanatory, in so far that he felt confident and comfortable enough to admit to the primacy of Islam in America from his perch at DHS! Even so, if the underbelly of their game plan is not understood at its base, it becomes impossible to connect the primacy of mid-December’s dot via NYC’s Islamic swearing-in. Mind you, its essence lies in a purposeful Islamic plan to “orient” America towards Islam. They are ahead of schedule.

IN this regard, some recaps are mandatory refresher courses before we “head to court”:

DO readers recall a major interview which exposed much of the Muslim Brotherhood Mafia’s global plans, and with “The Plan” as a front and center component? Well, all the dots, in one way or another, connect back to it.

Phase 3: Infiltration and Islamization of America’s political, social, economic, legal and educational systems, forming a shadow state within the state. Escalation of religious conversions to Islam.

SO in line with “The Plan”, in November 2013, this site analyzed where their infiltration and penetration stood, and it is now two years past said thresh hold marker in February 2016. O M G !

A recent commentary, EXPOSED: A List Of Muslim Brotherhood Mafia Operatives Inside America, Their Linkage To Obama Inc., flew across the web like a house on fire. A six-alarm siren call, or higher.

The point being, many Americans (westerners in general) are waking up to their new reality; an Islamic imposed nightmare readying to encircle their way of life, if not thwarted in equally warp speed. As a result, much time, energy and qualified resources herein are busy uncovering the designs of the Muslim Brotherhood Mafia, the progenitor of the entire plot, Al Qaeda included. Yes, an actual plot!

RESOLVED, we are not discussing fictional scenario’s from the much heralded (late) Tom Clancy’s thriller genre, frightening as they are. Way past….continue reading…

In light of the overall threat level, let us review the various phases, and see how they have already borne fruit within America’s underbelly.

No rational observer can argue that a cadre of high level Muslim leadership are not comfortably ensconced within Muslim communities. So much so, an increasing number of Muslims in America openly express their taqwa (consciousness) to include their approval of Islamic jihad, while others lend their support through indirect methods. The fine line between the trigger man and a conspirator(s). No diff.

To be exact, the Islamic Society of North America is the Brotherhood’s American nucleus. Its headquarters are based in Plainfield, Indiana (burrowed in Middle America…how lovely) on a massive 124 acre spread, of which 42 acres include a mosque compound. It is opulent in the extreme. For the record, this land was purchased over 30 yrs ago by foreign students from the Mid East. Alas, every student should be so well endowed!

Notably, ISNA was started with Saudi petrol dollars. Moreover, its compound in Indiana was funded with 21 mil from Saudi-linked Youssef Nada, with generous assistance from Qatari Brotherhood honcho, Yusuf al-Qaradawi) Hmm. Moreover, when purchased, there were no Muslims within hundreds of miles all around. Interesting. A real head scratcher.

In conjunction, Muslim-only jihadi training communities /compounds are spread out all over rural America, and a eye popping listing can be found within jihadi compounds galore. Never mind all those found within America’s cities, namely Dearbornistan. Completely Islamized.

America’s political system is infiltrated top to bottom, as described herein, but there’s so much more:

“On December 11, 2004, Muslim Brotherhood apologist Mohamed Elibiary was a featured speaker at a conference honoring the memory of Ayatollah Khomeini, the man synonymous with Islamic terrorism. On September 13, 2013, this same man, Mohamed Elibiary was named the head of the Obama administration’s Homeland Security Advisory Council. Watch Western Center for Journalism’s exclusive video to find out why, exactly, a member of the Muslim Brotherhood is pulling the levers of power in the White House.”

On a social and economic level America is already Shariah Law compliant. This was accomplished through many of the largest financial houses jumping on board the Islamic bandwagon. Few Americans have a clue.

And back in 2010, Obama Inc. announced its list of interns. A top pick included this doozy – “The Obama administration has announced its appointment of 13 White House fellows – and the first person featured on its short list is a Muslim attorney who specializes in Shariah-compliant transactions”.

As to stepped up Islamic conversions, look no further than to one of the hot spots of conversion to Islam; America’s extensive system of prisons. Many other venues are equally targeted, particularly the U.S. military through dawah/outreach. NO kidding.

Relating to the educational putsch, AG Holder is full steam ahead, duly evinced within ‘OBAMA INTERESTED IN ‘ALLAH-IS-GOD’ CURRICULUM’!

The last 2 ‘Phases’  (4 and 5) are in the works and will hit Americans broadside. Like tons of bricks. Can’t say they haven’t been warned.

RESULTANT, in light of the above refresher courses, the “lessons learned”, it is far from accidental that Brooklyn, NY swore-in its first judge on a Quran – https://www.youtube.com/watch?v=vxnRpS1KFYQ. This is no quibbling matter. Moreover, the fact that the Mid East Gulf News (a regional hotbed of militant jihad) saw fit to comment on it, well, it segues into how the GLOBAL PRIMACY of Islam stands above all else.

New York’s newest 7th Municipal District Court judge for the Brooklyn borough, a Muslim woman named Carolyn Walker-Diallo, has reportedly shied from the Bible and turned to the Quran to swear in to her seat.

The Gulf News first reported the matter, saying the use of the Quran gives “hope” to the Muslim community.

The news outlet went on, describing the judge’s background: “She says she saw her parents play a proactive role in the East New York and Cypress Hills communities. Walker-Diallo walked the family’s path of ‘being the change we want to see in the world’ when she assumed charge of a community-based nonprofit named after her father, the George Walker Jr. Community Coalition Inc.”

MOST significantly, it is beyond dangerous to dismiss the symbolic in your face message from Carolyn Walker-Diallo’s uplifting of Islam in America, as she swore to Allah (that’s what it entails, when placing ones hand on the Quran) re this and that. Her intent, her heart of hearts, is revealed through her oath of office, and by those causes she chooses to front for, and the speakers she feels comfortable enough to fund raise with and sit beside.

(Muslim Carolyn Walker-Diallo swears in on a Quran for a judgeship in Brooklyn, NY!)