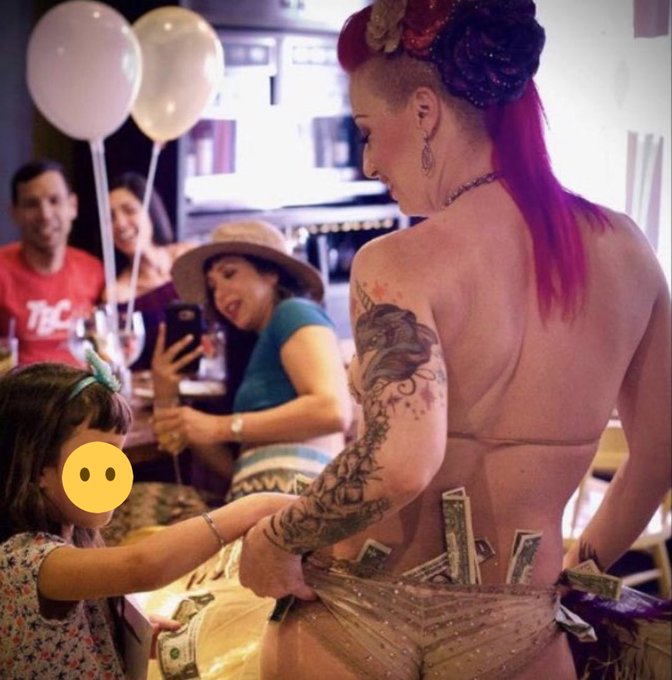 “Transgender activists are targeting America’s children. In part one of our special two-part episode, meet the detransitioners speaking out against the transgender movement’s most powerful centers of indoctrination.”

SOME CAUTIONARY ADVICE: Do NOT view the above 2-part series on a full stomach! If so, at least, keep a vomit-bucket nearby — trust, you will need it. Mind you, this warning is coming from someone who is hardly squeamish, let alone cowed by the braying crowds, that is, as they lunge at the throats of the “non-compliant.”  Never and never gonna happen.

THAT being established, alongside incendiary, looming western dangers, the capturing of the hearts and the minds of the kiddies — with their bodies as the biggest prize — remains at the forefront of this site, and with “sister” sites serving as force multipliers.

NOW, as an American-Israeli investigative journalist (living in Israel, since 2008) little escapes these eyes and ears. This is so because key contacts from all segments of Israeli society, as well as deep within so-called “middle America” — a/k/a the heart of where the “basket of deplorables” live, yes, as infamously coined by crooked, pedo-driven Hill — help to keep this writer informed of this and that.

KNOW this: It is not as if there are one or two outliers within the hyper-power centers that are busy diddling/grooming the kiddies. Not at all! As one exhibit out of countless,

STILL yet, it cannot be overstated: Akin to all complex, inter-related criminal fronts (from RICO-primed money laundering, to murders-for-hire, to the ins and outs of political dirty/dark money trails), those of us steeped in investigative journalism must always be prepared to utilize all kinds of tools at our disposal, regardless of where it lands. Simply, no one should be immune from prosecution. No one.

IN this regard, the identity of the “bag-men” are critical to uncovering who sits astride the funding pyramid — for without which the so-called elites would have a much easier time to hide their criminality. Herein lies the aforementioned, all-important “follow the money“, as a core investigative tool.

AS such, buried underneath a very fluid and maze-like infrastructure, it is akin to peeling back series after series of open sesame boring points; that which groomers utilize within the most powerful, trusted, cooperative institutional forces. One such mega-groomer/funder (out of countless pedo-inclined fellow travelers) is revealed below.

ONCE the above is understood and digested for what it truly is, due diligence mandates that NO grouping should be allowed to hide and escape justice, even if doing so is more than disquieting.

ALAS, the pedo-train traverses all sectors and segments of society.

AND, as always, the radical left in Israel joins every anti-traditional bandwagon that mirrors their cult-driven revolutionaries in the U.S.; evil twins separated at birth!

SO much so, even Orthodox Jewish institutions in the Holy Land have become ensnared into said transgender- kiddie madness. Imagine that.

REFLEXIVELY, the naysayers are tarred as so-called “transphobic” — whatever the hell that means — and deniers of mantra-like “equity” to garner their (shameful) silence! Sound familiar?? The main question becomes: Why does the majority have to bend to the will of the tiny minority, that is, normalizing the abnormal via the beyond shrill and all-powerful backers of Transgressives, actually, the “Cult of Confusion?” After all, what’s equitable about that?

REST assured, NO kiddies are safe from their indoctrinating, clawing, highly dangerous grasp.

BOTTOM LINE: NOTHING WILL CHANGE WITHOUT THE INVOLVEMENT OF ALL PEOPLE OF CONSCIENCE, WHEREVER YOU RESIDE. SO, GET INVOLVED. GET BUSY. FIGHT THEM WITH ALL OF YOUR MIGHT TO SAVE THE KIDDIES!!

6 thoughts on “Transgressive, The Cult of Confusion in Plain View: The Whys, the Wherefores & the Exploiters!”