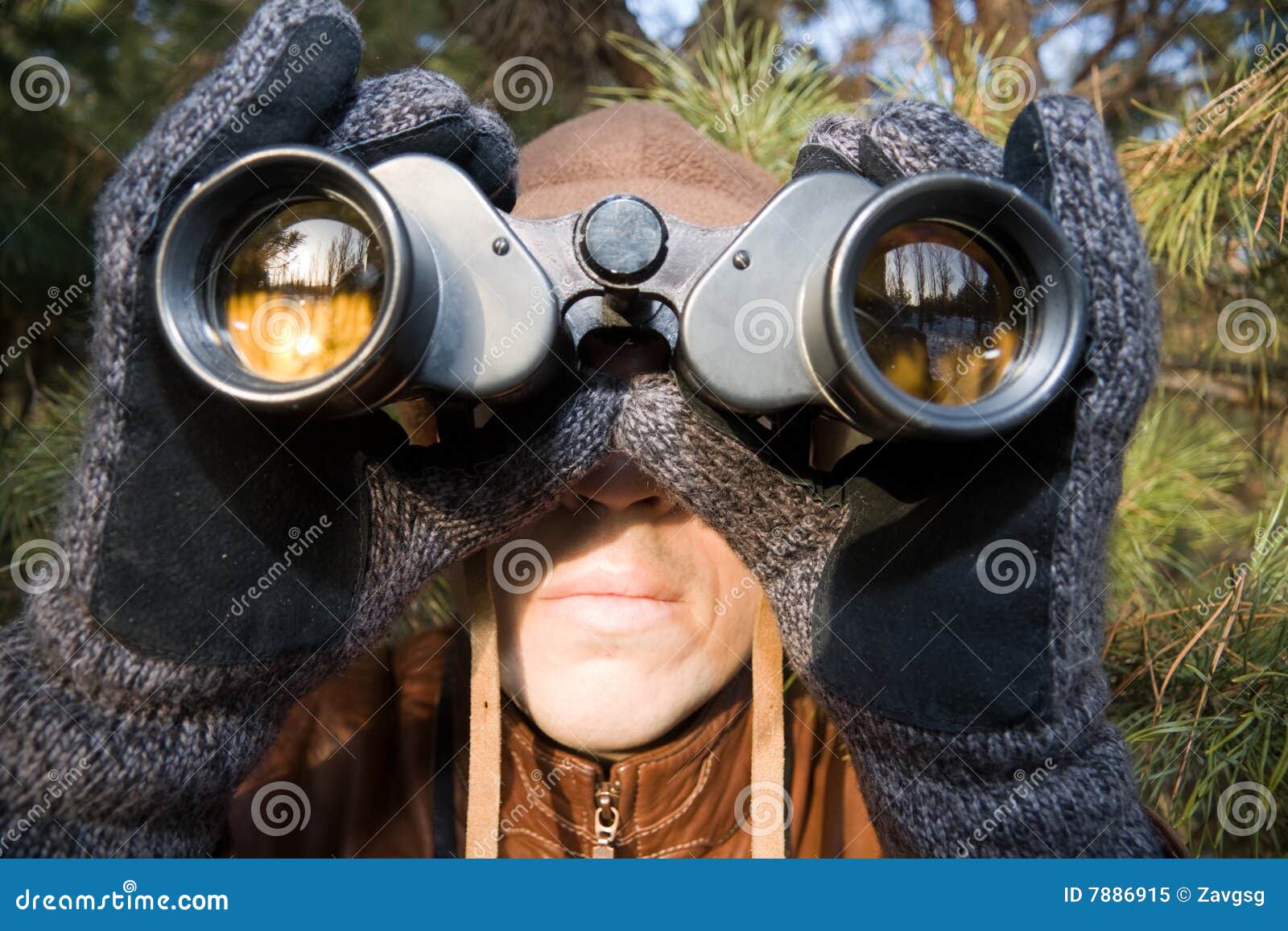 THE FBI, a fully captured deep state agency — since HUSSEIN Obama’s 2-term transformative takeover — should be considered a weaponized, policing arm of the Executive Branch and no longer the guardian and steward of domestic security. As it stands, their orders are to spy on, and to act with force against, anyone who dares to defy the reigning deep state. Similarly, every agency under their control is equally anti-conservative Americans. Yes, half of the population is the de facto enemy! Nazi-like.

STILL yet, if anyone was a “Doubting Thomas” before, well,

TO wit, could the war-cry against half of America be any starker — with taking out Trump, by any means necessary, the central target??

It’s been almost a month since the FBI unlawfully raided and ransacked President Donald J. Trump’s Florida home, but the Bureau’s agents of evil are still, for reasons easily imagined, skulking near Mar-a-Lago and other areas in Palm Beach.

Persons on Trump’s Mar-a-Lago security detail told Real Raw News that Palm Beach has seen an influx of feds since the August 8 incursion on Trump’s property. The feds, they said, stick out like a sore thumb despite trying to remain inconspicuous. Donned in the somber elegance of black suits and ties, agents driving black SUVs and wielding cameras with telephoto lenses the size of an elephant’s trunk have been pulling up alongside Mar-a-Lago’s gates and snapping photos—not only of the estate but also of the Trump supporters who flocked to south Florida in protest of the FBI’s attack on him.

Several times each day, an obsidian Ford Expedition or GMC Denali slows to a crawl outside 1100 S. Ocean Blvd. The visually impenetrable tinted windows lower and in the opening appears the snoot of a camera lens. If Trump backers are present, the vehicles linger until the agents within have photographed everyone on scene. The camera lenses retract, the windows roll up, and the SUVs disappear—only to return hours later.

The feds have not limited themselves to just staking out Mar-a-Lago. BiCE Ristorante is an upscale Italian eatery a few miles north of Mar-a-Lago. It is often frequented by both guests and dignitaries staying at Trump’s property. According to a senior member of Trump’s security detail, FBI agents wearing Ray-ban Smart Glasses—sunglasses able to capture audio and video—have been spotted at the restaurant at all hours of the day.

“These guys sit at a table all day ordering cups and cups of black coffee—but order no food. Their outfits and mannerisms betray them. They’re there from open to close listening for any talk of Trump. It’s nuts. If anyone shows up wearing MAGA attire, they immediately put focus on them,” our source said.

The FBI has also been seen at less affluent cafés. City Diner, a retro lunch & dinner establishment with a 1950s vibe, is often visited by Mar-a-Lago staffers, people who cannot afford meals that cost hundreds of dollars.

“They’re there all right, wearing the J.C. Penny suits scoping out who comes in and out. Last week, I saw two feds sitting at a table. I walked up to them, said hello, and politely asked if they were tourists or from out of town because, well, they didn’t fit in. I was very nonchalant. They told me they were marine biologists studying dolphin migrations in the area, an obvious lie,” our source said.

Moreover, the feds are taking photos and video of Palm Beach homes with pro-Trump paraphernalia—lawn banners and flags, and in some cases trespassing on private property to remove them.

“We’ve heard many reports from citizens claiming men in SUVs parked outside their homes and began taking pictures of properties. At least three told us that men came out of their vehicles and pulled lawn signs in support of Trump,” our source said.

It’s unknown whether the homeowners have ties to or are friends of President Trump, who has spent most of his time since the raid at Trump Towers in New York.

“This is a vindictive crusade against Trump and his supporters,” our source said. “They won’t get in Mar-a-Lago again, with or without an illegal search warrant. If they try, there’s a surprise waiting for them.”