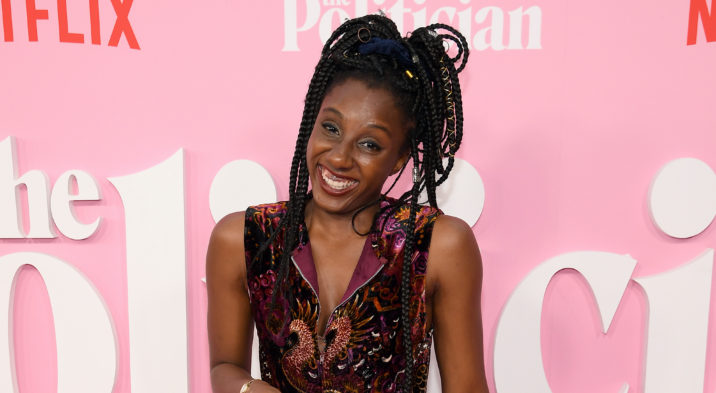 AKIN to a metastasizing cancer, every “progressive” prep school in America, more specifically, in New York City, is permeated by the most radical, anti-American, and anti-traditional underpinnings. Full throttle.

IN fact, from both a professional and personal perch, this writer knows a thing or two about the inner workings (and dirt, alike) of the most exclusive prep schools on the upper east and west sides of NYC. More pointedly, the ins and outs (from the Board of Trustees, to the administrative offices, to the faculty lounges) within Dalton and Spence are highly familiar territory. Again, professionally and personally.

SPEAKING of Dalton, featuring it at this site is not for nothing.

INEXORABLY, what is less well-known, over several decades, a wide spectrum of pricey, elitist prep schools implanted radical roots within their institutions. Thus, it stands to reason that the fruits of their labor would be exposed at this critical juncture in time; a national tipping point.

BY extrapolation, is it any wonder that the most privileged of all, that is, pampered graduates of bastions of leftism within NYC, are joining a growing cadre of self-proclaimed radical revolutionaries within the likes of BLM/ANTIFA/black bloc terror organizations — some of whom, rightfully, landed up behind bars? 1 + 1 …. garbage in, garbage out ….

BY the bye, don’t believe, even for a nanosecond, that the following so-called apology from Spence is sincere. Not at all.

ALAS, to tamp down this and that uproar from some influential, mega bucks donors, well, offering an “apology” is their modus operandi. But make no mistake. Spence — like their sister/brother schools — is so imbued with radical left aka progressive ideology, rest assured, it can no better separate itself from the aforementioned than a pig can disentangle from its own sh*t. Never gonna happen.

The Spence School in New York City has garnered attention Tuesday after an angry parent removed her daughter and wrote a scathing letter to the school following an episode in which her daughter was shown a video the parent said was “humiliating” to white women.

The letter, written June 11 by Gabriela Baron, a 1989 graduate, former trustee, and, up until recently, a parent at the school, said her daughter’s history class was forced to watch a video that “exemplifie[d] hate speech against white women,” at one point showing them “tarred and feathered.”

In the letter, Baron highlights the fact she is a “first-gen” Cuban American daughter of immigrants and has given “thousands of hours and significant amounts of money to Spence.”

The letter gained national attention Tuesday when conservative journalist Megyn Kelly tweeted it out with a message saying a “grossly racist episode attacking white women was forced on girls in class on last day of school,” adding she had just pulled her own daughter from the school following its “growing far-left indoctrination.”

The Spence School is an elite private girls’ K-12 on the Upper East Side of NYC that charges more than $57,000 in yearly tuition.

“Over the last several years my husband and I have grown increasingly concerned about certain trends at Spence,” Baron wrote “including what we believe is a de-emphasis of academic rigor and a single-minded focus on race, diversity and inclusion that is now driving the School and everything that goes on within its walls.”

The video in question included most of the pilot episode of Showtime’s new series, Ziwe, featuring the up-and-coming 29-year-old comedian, Ziwe Fumudoh, though some minor sexual content was apparently not shown to the students, according to Baron’s letter.

At one point Ziwe asked Lebowitz, “What percentage of white women do you hate? And there is a right answer.” This was soon after she had shown the statistic that 55 percent of white women had voted for former President Donald Trump in the last election.

Ziwe asked Steinem how many black friends she has. She gave the Karens all temporary tattoos reading “Karen & Proud,” after she read the Urbandictionary.com definition of a “Karen,” including the phrase “obnoxious, angry and entitled, often racist, white women.”

Baron’s letter ended by saying “Spence needs to do better than this and I believe that the family of every student in that class is owed an apology from the school. Racism is racism.”