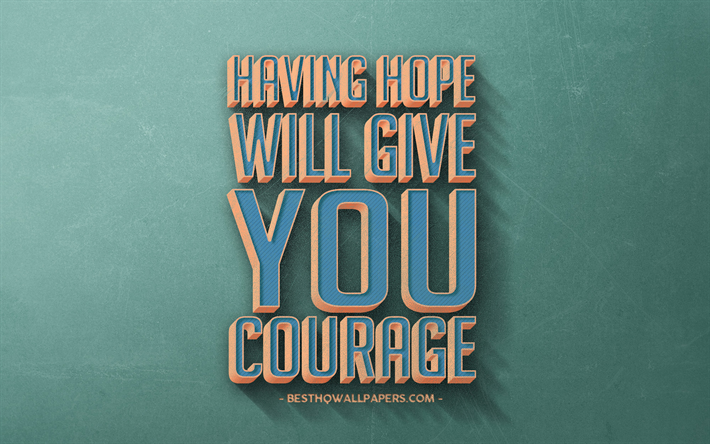 Whereas this site (and another under these guiding hands) can never escape reporting on the chaos, mayhem, and terror engulfing the two, twin pillars of Western Civilization, respectively, America and Israel, it doesn’t mean that a personal lens isn’t taking it all in. If anything, these senses are heightened more than most, that is, to the nuances and knock-on effects of the crises at hand.

Indeed, while the long-term carnage of the WUHAN global pandemic —  incontestably, unleashed via the CHI-COM regime —  has yet to be calculated, its short-term effects are evident for all those willing to see.

More specifically, the veil has been unmasked from America’s totalitarian-bent leaders  — most of whom are Demsters, but others include Repubs a.k.a. RINOS. And as discomfiting as it is to witness their real plans for the nation, trust, there is an upside. From this end, it is always better to know the truth than not to, thus, to plan accordingly. For when the aforementioned dictators champion the “right” of rioters to run rampant within their streets, yet, they demand that law-abiding citizens remain in lock-down and not dare to celebrate a national holiday, nor worship freely, how much more transparent do they need to be?

Even so, despite the need to take common sense precautions in America and Israel (elsewhere, too) vis-à-vis corona, primarily, to “distance” oneself from overflowing crowds and related measures, the notion that the leadership has the right to force citizens into lock-downs, well, that smacks of dictatorial regimes. Mind you, it is even anti-scientific, going against hard data — not the Fauci-kind! Moreover, it contradicts  the advice of physicians who have treated corona after corona patient and disagree in the extreme. Naturally, big tech has to censor physicians who are ringing the alarm against lock-downs!

With all that said, life goes on, as it must — even for many who feel as if they have been dropped on their heads and find themselves in an Alice-in-Wonderland rabbit hole!

And, as it happens, this American-Israeli can attest to the truth of a very intrinsic axiom, that is, “whatever doesn’t kill you makes you stronger.” Universal. One of life’s most valuable lessons, too.

Purposefully, today’s post segues into other territory, in a manner of speaking.

In this respect, some readers may already be aware that there is much more to this author than what is regularly reported on within these pages and at other sites.

As such, for those who are newly on board and in need of a lighter note, here is the long and short of it: Approximately two years ago, an opportunity arose to go back in time to the number one passion within: Yes, music nourishes and soothes this soul! In fact, said “re-journey” was mentioned here and here.

Now, up until corona reached Israel (by the way….living here, since 2008), the aforementioned roots were more than humming (pun intended) along, and with one well-received performance after another. What fun! Alas, in mid-March, restrictions were placed on gatherings, be they musical or otherwise.

The rockin’ band in this orbit, in typical Israeli, laid-back style said: “No worries, Adina, we will rock again!” And after a two and a half month pause, the band was allowed to accept engagements — once more, with this author (singer) as their lead vocalist!

But wouldn’t you know, no sooner did our music crank up after several performances, PM Netanyahu a.k.a. “Bibi” announced (this week) another clamp-down on gatherings! Health concerns take precedence, of course.

The point being, despite this and that craziness enveloping all of us, time should be set aside to indulge in one’s passion(s), whatever they may be.

For if one who is as steeped in the darker side of life can do as much, so can others. Trust, whenever the next go-ahead is given, yes, we will rock on……how could we not? 1 thought on “HOPEFUL REFLECTIONS Via An American-Israeli; From Corona To The Wave of Terror Engulfing America – From Haifa With Love – By Adina Kutnicki”