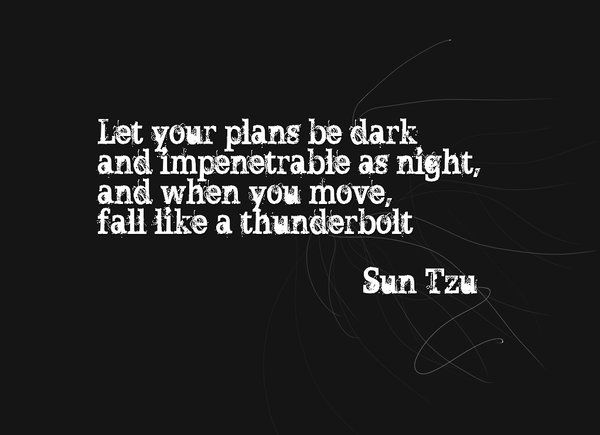 I PURSUED MY ENEMIES AND OVERTOOK THEM; I DID NOT TURN BACK UNTIL THEY WERE DESTROYED. —PSALM 18:37 (MOTTO OF ISRAEL’S CLANDESTINE COUNTERTERROR SQUAD)

Stipulated, there is nothing new under the sun, at least when it comes to professional development, conferences, and a by-product thereof, networking.

That being established, the work product within encompasses several moving parts, all of which are interdependent. One piggybacks the other. Effectively, if one component isn’t operating properly – for whatever reason – the remainder are subject to compromise. Stalled.

In this respect, the counter-terrorism/intelligence domain is best served when real-time info flows back and forth smoothly, albeit securely. And while encrypted messaging is one such mechanism and “burner phones” is another, still yet, some of us prefer face-to-face meets – and this is not in reference to the (penetrable) “Face Time” app!

Along this trajectory, it goes without saying: If in the same country – let alone the same city – personal encounters are preferable. Indeed, as always, it is understood: All discussions must remain between the parties, that is, unless given express permission otherwise. No wishy-washy leaks. Oops-like!

Most especially, when it comes to Islamic Jihad – a plague which crisscrosses the west via continuous knock-on effects – the aforementioned within this domain focuses on the U.S. and Israel through long-standing, ongoing, cooperative, and collaborative efforts. All eyes and ears are attuned to thwarting plots at hand, most especially, by mitigating whatever dangers lie in wait.

As stated, accordingly, even though measures are in place to exchange fast moving intersecting developments between the two nations – again, through various secured means – face-to-face meets are critical components. Resultant, one such “closed-door” conference took place on February 1, 2018 – and was reported on (to the degree that was allowed) within “Trends/Adaptation In Jihadi Tactics: Intel Overview.” Since then, another took place on July 29, 2018, and its basis can be tracked within: “What Are Israeli Counter-terrorism/Intel Operatives Saying ‘Behind Closed Doors’?” Yes, U.S. operatives (who happened to be on the ground in Israel) were in the mix.

So, it is along this same operational track that another “closed-door” conference (in Tel Aviv) is planned; one which will definitively link up the Jihadi terror arms that are burrowed in “any city USA” to the continuous attacks from the (Sunni) Brotherhood’s Hamas terror masters alongside the Gaza border, as they too link with Iran’s Shiite mullahs and their proxies in Syria, Lebanon, and Iraq! Whoa.

Rightfully, one may inquire: How can said operatives know this? Well, while some of the expected attendees make it their business to gather intel, “hiding” in plain sight inside this and that mosque throughout the hottest of hotbeds within the U.S. (yes, “profiling” is alive and well, thank heavens), others “fit in” inside the insular, tight-knit Islamic-centric enclaves. Trust, they do not stick out like sore thumbs. Meanwhile, U.S. counter-terror/intel professionals spend a good deal of time burrowing in the (anonymous-driven)”Dark/Deep Web“, ghost-like. Indeed, a treasure trove of Jihadi chat rooms are prime tools. Of course, fluency in Arabic, or Persian/Farsi (even better, both) are must-haves. Got that? Ditto for Israeli operatives alike.

So, while explosive intel is accumulated here and there, know that requisite security agencies (in the U.S. and Israel) are apprised of relevant updates. But also know that U.S. agencies, for the most part, turn deaf, dumb, and blinded eyes, even when a whistle-blower….scroll down the link….hands them the goods!! In the main, relative to Mohammedans, they have been given “stand down” orders. On the other hand, Israeli agencies are, generally, receptive.

To wit, once the conference is over (in a few short weeks), an updated report should be forthcoming, that is, if given the green light. Stay tuned…..