AS if Allah’s Muslim Terrorists aren’t enough of a danger to the well-being of America, “Gender-Bender” storm-troopers (throughout the west) are running rampant. Full throttle. Warp speed. 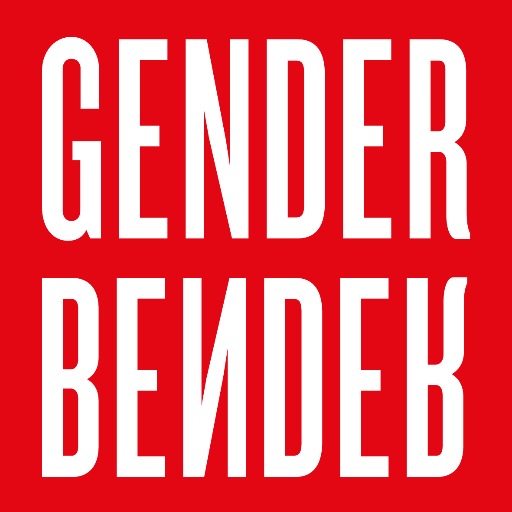 ASSUREDLY, this is hardly a recent development. Far from it. Regardless, its thrust has reached a peak – double entendre, beside the point! Indeed, a preponderance of the hyped-up “credit” must be attributed to the torturous two-term reign of HUSSEIN Obama – may he choke on his own vomit-inducing militancy. 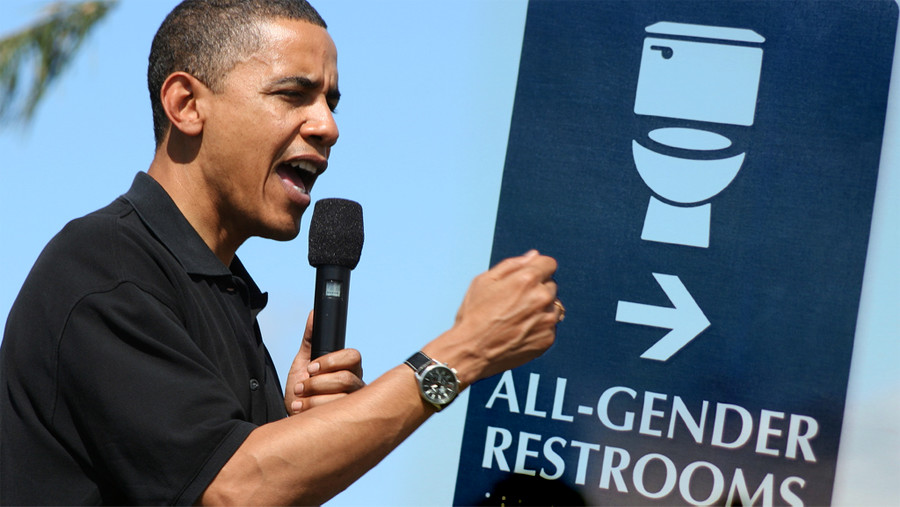 YES, throughout every national sphere – as a POTUS on the “down low” – he pushed his lifestyle to the max. Degenerate. So much so, even toilet facilities weren’t off-limits to his “Gay Mafia” style tactics! No stone left unturned. For crying out loud….Not only that, as a narcissist, a so-called liberal, the majority must hue to his (and like-minded surrogates) militant tactics – to hell with the costs to the rest of society. So, in line with this in-your-face truth-telling, the following was noted at this site:

STILL yet, if anyone thought the above was old news, the advice within is: think again. Consider:

ALAS, have no doubt, the following will soon come to America’s doorstep, as a confused he-she (a “non-binary trans” …. WTF is that??) from Canada requested that a newborn’s birth certificate cite: gender unknown! Kid you not….the slope is becoming so slippery that even water mammals would have a hard time navigating through these muddy, sticky, and yucky waters. Retch.

BUT they (read: the “Gay Mafia”) are not done torturing the rest of us. Far from it. And, they are creeping from all sides, particularly, via the aforementioned bordering nation.

THE very same “enlightened ones” from Trudeau’s Canada have decided that citizens who protest too much – that would be the “knuckle-dragging” conservative types, yours truly included – could be jailed ! or fined for utilizing “incorrect” gender pronouns!! Where are the smelling salts when you need them? Going down, down the rabbit hole.

ISN’T it crystal clear where America is heading, if the militants from the “Gay Mafia” are not thwarted in their tracks?

EVEN so, there is some “hopeful” news. Trump’s peeps are tasked to review the Gay-in-Chief’s prior dictate to the Pentagon, that is, re gender-bending the military. So, as Commander-in-Chief, a halt – for now – has been placed on their integration into the military, pending further review. Seriously, what is there to review?? Regardless, conservatives/patriots should take a “wait and see” approach, for G-d only knows how this will play out. Therefore, don’t bring out the bubbly – it is decidedly premature.

SIGH. Ugh. But despite all the madness cited above, let’s be very clear: most couldn’t care less what consenting – emphasis placed – adults do – or don’t – in their private lives. After all, whose business is it anyway? Hence, the word: private. Again, emphasis placed.

ON the other hand, when the government seeks to impose dictates, one which reflects a minority’s militant agenda, indeed, it becomes very much “the people’s” business. If anything, the expression, “to fight tooth and nail”, comes to mind – that is, if traditional America is to survive.

FOR if this was remotely true, how could these same “activists”, so-called seekers of freedom for one and all, be the first to silence others – with intimidation tactics and worse – whose only “crime” is to speak out against their militancy? Not only that, isn’t it a parent’s duty, as well as the majority public’s right, to protect children (adults alike) from “all-gender” bathrooms and so much more? Besides, what about their inherent right to privacy? Asked and answered.

IN other words, are the “rights” of a militant minority held sacrosanct, thus, above the actual rights of the majority? Concomitantly, is present-day America a place where it is acceptable that fines are imposed, in tandem with the usage of intimidation tactics – frontal or what not – against those who refuse to comply and bend over? Sure looks like it.

MOST significantly, and without further delay, Trump would be well-advised to drain the Dept. of Education’s swamp in its entirety!

MOREOVER, if conservatives are to believe that HUSSEIN’s holdovers have been flushed out of DOJ, well, they too would be advised to watch ALL the activity relative to the “Gay Mafia’s” demands, and before they reach this and that calendar docket!

CONCLUSIVELY, regardless of the changing of the (presidential) guard, there is still every reason to believe that “Obama’s America” is hurtling full steam ahead. Forward march. It must be recognized that their top agenda is the reshaping of America, but with all roads leading straight to the kiddies! Key and core. After all, they are the future. As such, they are being “courted” through hyper-sexualization, brainwashed, to bring down the nation!

AGAIN, it can only be done through tearing apart the traditional family. To wit, the nation’s Judeo-Christian roots will be burnt to the ground. Incinerated. No exaggeration.

IN all urgency, the main question must be: will conservative, patriotic Americans tolerate the evisceration of the nation’s founding – its Judeo-Christian roots – or not? If the answer is negative, then a follow-on question lingers: will they step-up to counter the enemy within with equal determination?

THE end goal must be to stop them in their tracks, whatever it takes. Anything less is a total waste of time.

{re-blogged at The Homeland Security Network} click on “Archives” icon to read at July 8, 2017 issue date

4 thoughts on “WARNING: US “Gender-Benders”- Storm-Troopers – & Their End Goal: Evisceration of Judeo-Christian Foundation Via Uprooting The Traditional Family. The Proofs. The Dangers. Commentary By Adina Kutnicki”