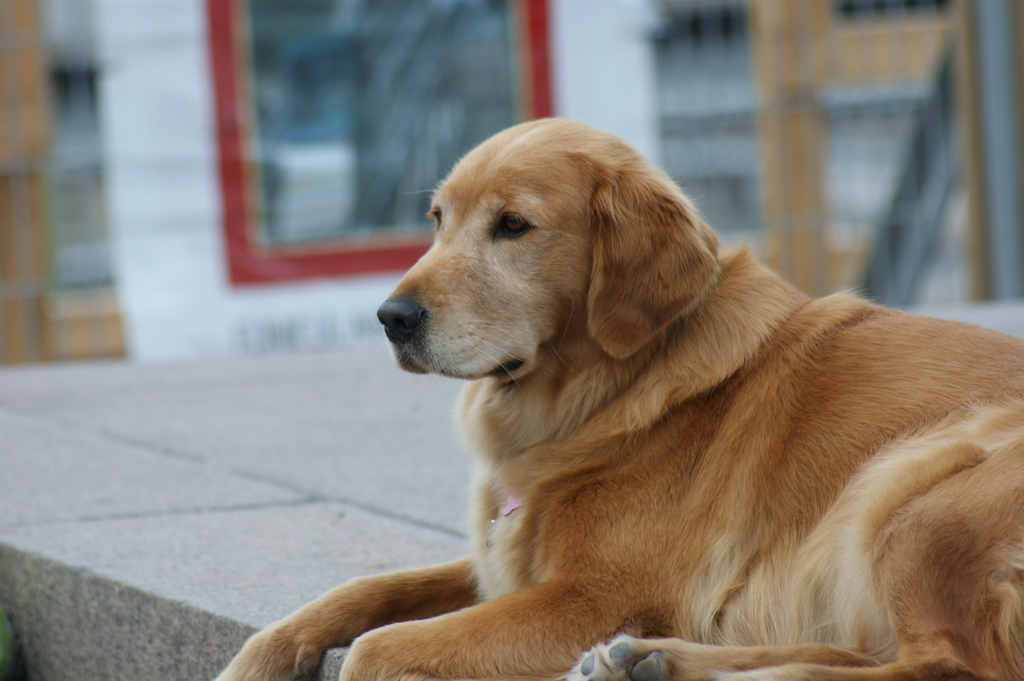 WHEN one studies Judaic teachings it becomes apparent that the ethical treatment of animals is a core concept. A fundamental connection is made early on within the Book of Genesis (chapters 1 -3), the first of the five books of the Torah.

IN this regard, Adam and Eve’s naming of the animals establishes that first bond. But it is within Genesis 9:3-4 that a balance is struck between permitting the use of animals for human need and the clear prohibition against unnecessary cruelty to animals. Mandated. But it is within the Talmud (Bava Metzia 32b) that this injunction against unnecessary cruelty acquires a definitive name–tzaar baalei hayim: the suffering of animals. Judaism provides a very clear path, relative to the relationship between man and animal.

ALONG this vein, as is said, the proof is in the pudding, regardless of any Allah-wash. Yes, trust your ‘lying’ eyes. As always, one enters into Orwell’s universe, when juxtaposing the absolute barbarism which is continuously inherent within the behavior of Islam’s committed followers and the cherry-picked verses from the Koran re this and that. Sheesh.

SO to clear away the smoke and mirrors, just consider how many times Islam’s mouthpieces (HUSSEIN Obama alike) exhorted: ISIS’s barbarism is not Islamic because Islam is a religion of peace!

YET, chopping off heads (every limb) is indeed sanctioned under Islamic law:

THUS, how convinced are you that Allah’s soldiers would treat animals any better than humans, even though their ‘prophet’ – war-lord and pedophile Muhammad – decried via the Koran:

“If someone kills a sparrow for sport, the sparrowill cry out on the Day of Judgment, “O Lord!  That person killed me in vain!  He did not kill me for any useful purpose.”[1]

“We were on a journey and during the Prophet’s absence, we saw a bird with its two chicks; we took them.  The mother bird was circling above us in the air, beating its wings in grief.  When Prophet Muhammad returned he said, “Who has hurt the feelings of this bird by taking its chicks?  Return them to her.”[5]

When you set your dog (for the chase), mention the name of God if he catches the game, and you reach it while it is still alive, cut, its throat quickly (so it won’t suffer).”[9]

NOW, personally, as the owner of a beautiful but rather large Golden Retriever, one would be foolish in the extreme to attempt to harass her, as playful as she can be. After all, a dog’s teeth are their best weapon against aggressive behavior, be it from a human or another animal. Agreed?

STILL, when it comes to Islam’s barbarians, their quest for blood knows no bounds. Indeed, this is where their vile mistreatment of animals comes into play. Regardless, keep your animals FAR away from Islam’s adherents!

RESULTANT, how do you feel about the crucifixion of cats and dogs? Do you wonder who (other than garden variety psychopaths, who routinely torture animals, usually in the run-up to killing humans) is responsible for a spate of these barbaric rituals? A real head scratcher.

(The police was notified that an animal had been tied to a cross, killed and hanged. The dog was found tied upside down attached to a cross.)

(The same slaughtered style of killing has been found of several cats and dogs in recent years.)

EVEN so (and knowing more than most about what animates Islam’s followers), certain renditions bear repeating as reminders to westerners. The following is an additional face of Allah’s monsters:

The other night two drivers smashed their cars through a 30-meter fence around a field in Motey-Besuche (Haute-Saône), then intentionally drove the cars into several Montbéliard cows, before attempting to cut their flesh and steal the meat while the cows were still alive.

According to the police report, two vehicles intentionally rammed three cows at a full speed. All three cows suffered broken legs and one had all four legs broken. All had to be humanely euthanized by a veterinarian.

The  dairy farmer found the massacre when he saw one of the cars on fire in  his cow field. According to police, the vehicle had been stolen a few hours before.

Knives were used to slash the flesh of the cows, slicing them open just below their neckline. In typical Islamic ‘halal’ slaughter style, it would seem the intent was to take meat from the cows while they were still fully alive and conscious.

”Such insane violence. These animals never hurt anyone. We don’t understand. We still don’t know if this is a case of ”sheer brutality for fun or if they intended to steal the meat”, says the farmer Serge Baussaint. A police investigation is ongoing to find the SAVAGE perpetrators.

The (Muslim?) savages even tried to behead one of the cows! The photos below are not of the cows from this story but shows other Muslims taking joy in inflicting pain and torture on cows before they finally kill them.

The cow attackers had no limit to their cruelty, even attempting to behead one of the cows the Haute-Saône pasture. During the autopsy, many knife wounds were identified by the veterinarian. Apparently they did try to steal the meat while the cows were alive and in agonizing pain. Also, using an ax, they tried to bring home the head as a trophy.

The perpetrators of these savage acts while the cows were still live included deep cuts found on top of the neck one one cow. The contents of a fire extinguisher was also flushed to the animal.

A second cow has multiple wounds on the legs and back, which are more indicative of rage than an attempt to cut the animal to remove the meat. A blade was pressed at the end of the muzzle the Montbeliarde cow, who also received a violent blow to one eye, perhaps with a hatchet or a blunt object. A true “massacre” witnesses said.

The report of the autopsy performed by the veterinarian has brought a little more cruelty in this case. The side of a cow was notched 15 to 20 centimeters long, an injury made by a knife. But it is the other much deeper wounds observed on the other two cows that have attracted the attention of the veterinarian.

First, the marks on the skull of the cow are so deep that they likely were committed with a machete or with an ax. The vet found symmetrical cuts on each side of the neck of this animal as if someone had tried to behead him.

The police investigation is ongoing to identify and question the perpetrators. For acts of torture on animals, they risk two years in prison and 30,000 euros fine.

RETCH….as to the underlying dangers from Islam’s monstrous followers to humans, well, the world is awash with their bloodletting. To wit, little more needs to be evidenced, other than the continuous slaughtering of Christians, Jews and other minorities, as well as Muslims considered apostates.

NEVERTHELESS, truth dare be told, as long as Islam’s barbarism ‘only’ boomeranged onto Israelis/Jews, well, most of the world remained silent, including Americans. If anything, had the west spoken out and awakened to unremitting, unquenchable bloodletting against Jews, they would have understood that whatever hate starts with the Jews never ends with the Jews.

NOT only that, but said insight would have extended to the overt joy which Arabs/Muslims throughout the world exhibited, especially when the Arab-Palestinians danced and celebrated the 9/11 Islamic massacre of 3,000 innocent people!

YES, Americans/westerners would have internalized that the core danger from Islam emanates from the nexus that its followers (through their blood-soaked Koran, culture and history) have with blood. Islam & blood. Lustful.

(As just one example of said fascination with blood, Ramallah Arab, Aziz Salha, proudly showing his blood-stained hands after lynching to death Israelis!)

(Tossing Israeli from a window in Ramallah’s Police Station, as recounted by A British photographer, Mark Seager, a witness to the lynching…..a window in Ramallah’s Police Station: ” I thought that I’d got to know the Palestinians well. I’ve made six trips this year and had been going to Ramallah every day for the past 16 days. I thought they were kind, hospitable people. I know they are not all like this and I’m a very forgiving person but I’ll never forget this. It was murder of the most barbaric kind. When I think about it, I see that man’s head, all smashed. I know that I will have nightmares for the rest of my life.”)

(Muslims taking joy in inflicting pain and torture on cows before they finally kill them.)