IF one is paying even an iota of attention, it is hard not to notice that the lunatics have overtaken the asylum. The public square. Yes, they have. For in today’s upside-down society, the main place where child-diddlers are smacked down and dealt retributive justice is in jail! Indeed, chomos are the lowest on the jail-house totem-pole. Pond scum.

ON the other hand, if one dares to utter one negative word about drag queens, and, heaven forfend, genital mutilation via transgender surgery, well, hell hath no fury like a fire-breathing child-groomer! 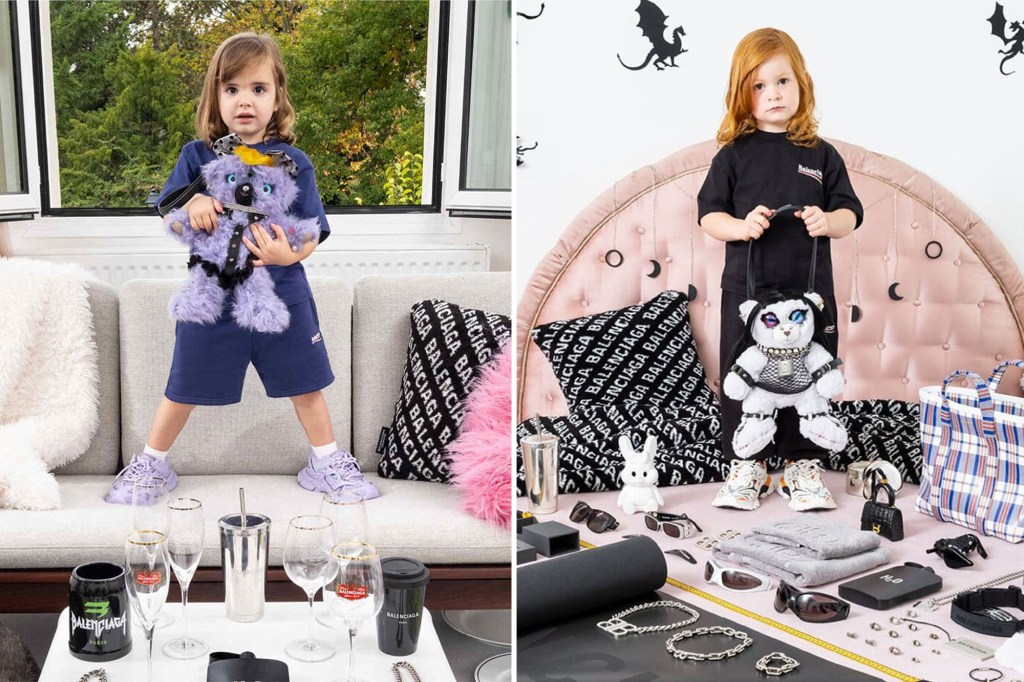 AND too many crimes to count!

MOST significantly, is it any wonder that America is on the precipice??