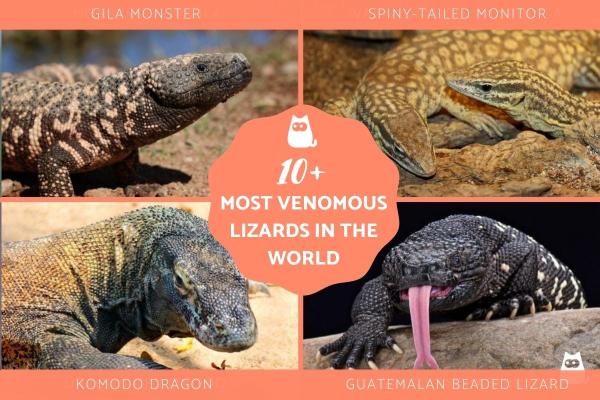 OVER the years, this investigative journalist called for the dismantling of the IRS; a rapacious, thieving behemoth. Heists in broad daylight! Its many poisonous tentacles underwrite the most nefarious agendas in America, that is, with the hard-earned monies of taxpayers. This is nothing new.

AS someone who is highly familiar with the ins and outs of its operational methods, the aforementioned is not said lightly nor ignorantly. Not only that, the IRS is much worse than most even realize, in fact, even without,

and the below marching orders, etc.

INDEED, holy smokes! As such, take precautions — whatever they may be.

The criminal Biden regime has in recent weeks stated its new and improved Internal Revenue Service will only perform additional audits on citizens earning greater than $400,000 annually. However, the Service’s disgraced director, Charles P. Rettig, told new hires at the “Dallas Tax Assistance Center” that employees working for “my revamped IRS” would in 2023 collect “inarticulable” tax revenue from the old and the young, the rich and the poor, and the healthy and the indigent.

On Tuesday, September 20, Rettig visited an orientation class of 45 new employees whose applications had been approved the evening the Senate passed the cabal’s unconstitutional Health, Tax, and Climate Bill, which bestowed on the IRS $80bn and the ability to hire 87,000 tax enforcement agents.

It’s unclear how many of the 45 will be pencil pushers and how many will become members of the IRS’s gestapo police force, the armed Criminal Investigation Unit, but Rettig’s message to all was as ominous as it was universal and meticulously clear: “Show me the money.”

That brief quote should not be interpreted as comedy. A Service whistleblower privy to the class told Real Raw News that Rettig thrice parroted the phrase from the film Jerry Maguire. In it, the eponymous character, a sports agent portrayed by Tom Cruise, shouts “show me the money” at his clients. Although Rettig did not shout, his repetitive use of the phrase should alarm all hard-working, taxpaying citizens. Rettig, our source said, spoke coolly and calmly when telling the class that the IRS had a moral and financial impetus—and the right—to scrutinize, dissect, and analyze every American tax return.

“Show me the money. Get their money, our money” Rettig said.

“Under my guidance, the Internal Revenue Service will collect unprecedent federal tax revenue in coming years,” Rettig went on. “Your responsibility is getting what we’re owed. Some of you will fulfill this role from an office, others from the street. You will hear sob stories; people will beg, they will plead. Yours is not a sympathetic ear. You may have to audit your mother who’s on a fixed income and failed to report a winning scratch off ticket.”

Rettig also suggested all Americans are tax cheats: “Some of you sitting here have probably taken a deduction or five you weren’t entitled to.  Maybe you logged a vacation as a business expense. They all do it, but it stops now.”

When a new hire raised his hand to ask a question and wanted to know what the IRS plans to do about illegal immigrants that get paid under the table and, therefore, file no tax returns, Rettig shamed him for using the word ‘illegal,’ calling it pejorative hate speech, and said the IRS would not at this time chase down “undocumented residents.”

“Rettig didn’t talk specific brackets,” our source said. “But he definitely wanted it ingrained in their heads that his word is law, and what he says goes. Right now, these new hire classes are taking place in cities across the country.”

The website is undergoing modifications and formatting that may cause it to temporarily render wonkily. As many know, when RRN launched two years ago, we had an AdSense account that allowed us to earn revenue through ad serving. When Google began cancelling sites that challenged the 2020 election results, RRN was caught in the mix and canceled. After that, we turned to our loyal readers to help us stay afloat; many generous persons gave donations, large and small, and for that we are thankful. We have always been in search of other advertisers to work with, but for conservative sites, they are few and far between. We may have found one. We don’t know how it will turn out. If the ads work and are profitable, we will naturally stop soliciting donations. In the meantime, we certainly appreciate those who continue supporting us. In these perilous times, every dollar helps.

1 thought on “IRS Boss To New Hires: Get Their Money!”