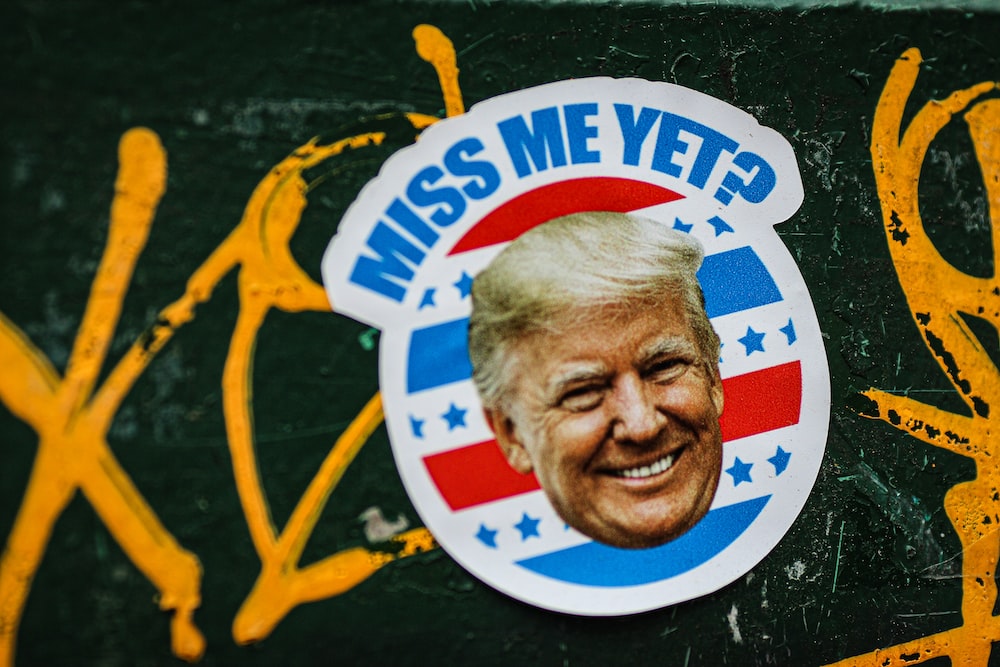 WHEREAS the entire FED apparatus must be demolished for the welfare and the safety of the nation — never again to rise from its ashes — well, first up should be the IRS; a crime-ridden, RICO-like behemoth which procures taxpayer monies through so-called legal means. And, next in line, the Dept. of (mis)Education has to be obliterated. Brick by brick.

BE that as it may, rational folks understand that without the endless cash from hard-working taxpayers, the Deep State’s devilish plans would be DOA. Effectively, the people are funding their own destruction!

ALAS, is it any wonder that the ever-corrupt IRS is in President Trump’s cross-hairs?? Asked and answered.

When President Donald J. Trump makes an official return to office, he will sign an Executive Order abolishing an institution that has fleeced hard-working American citizens since its inception in 1862. That organization is, of course, the Internal Revenue Service. Archaic and dysfunctional, the IRS, which Donald Trump has called “the deepest depths of the Deep State,” has defrauded working citizens of incalculable sums.

Sources at President Trump’s Mar-a-Lago headquarters told Real Raw News that Trump has long sought to eradicate the IRS, and he was in the midst of planning its dissolution when the Deep State stole the 2020 presidential election. Before that, though, Trump was not prepared to obliterate the IRS with a stroke of his presidential pen, because he and his closest advisors had yet to decide how vital entities like the U.S. military would survive sans federal tax dollars.

Only 20% of federal income tax funds national defense and security, and half of that funds frivolous alphabet agencies such as the unnecessary TSA, FEMA, and Plum Island Animal Disease Center, among others. The remainder has financed illegal immigration, illicit, covert wars on foreign soil, paid for legislatures’ lavish vacations, and bankrolled vindictive federal trials against innocent persons. In fact, if you’re a tax-paying patriot, your dollars (and mine) are funding the Biden regime’s malicious prosecution of the 800 patriots who lawfully visited the Capitol—the People’s House—on January 6.

Sources told RRN that Trump’s team has found a viable way to finance the Armed Forces without collecting a single federal dollar. They would not prematurely share “the plan” because doing so would give the Deep State time to publicly discredit it as part of their unsanctimonious war on Trump.

“It’s been years in design and he’s not giving the Deep State a heads up,” a source said. “It was always Trump’s intent to drain the swamp. Unfortunately, he made mistakes early in his presidency by bringing the Deep State into his administration. The mistake won’t happen twice. He’s going to disembowel the federal government. The IRS is a primary head of the hydra; when it’s severed, the other heads will die with it.”

The Internal Revenue Service currently employs 78,661 people, each of whom earn ~$76,000 annually. In other words, taxpayers each year pay IRS employees $9bn.

“It’s Trump’s position we’re paying them to rob us. Imagine if a home invader enters your house, and you say ‘Oh, hi! Welcome. Let me pay you to rob me.’ That’s analogous of what’s been going on for a very, very long time,” a source said.

Corruption within the IRS has run rampant, he added.

In early May 2022, it was revealed that IRS Commissioner Charles Rettig oversaw the destruction of data related to millions of filings. Rather than accept accountability, Rettig blamed data loss on “Covid confusion.” His “error” delayed tax returns and, according to President Trump, was a carefully concocted plan to absolve high-earning Deep Staters of paying any federal taxes whatsoever.

Trump, he added, has seen enough.

“With the destruction of the IRS, other agencies will wither and die. Trump wants Americans to reap the benefits of their hard work; he wants them to keep what they work for,” he said.

RRN is an independent publisher that relies on reader support. Help us reach our Annual goal. We fight for truth and freedom of the press in an oppressed society. We use GiveSendGo, a Christian-based fundraising company, through which to collect donations. Please do not give your hard-earned money to sites or channels that copy/paste our intellectual property. We spend countless hours vetting, researching, and writing. Thank you. Every dollar helps.