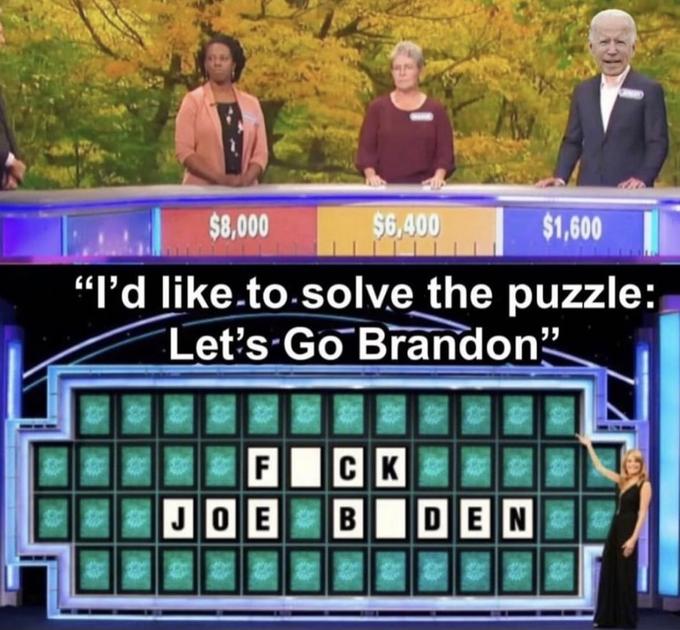 FIRST things first. There is little that passes by this investigative journalist’s purview that is misinterpreted. Misunderstood. This is especially the case when it comes to all things which endanger America and Israel. Full-stop.

AS an unapologetic conservative American and a right-wing Zionist to boot, it is safe to say that herein resides a double whammy, a/k/a a “double deplorable!”

EVEN more so, though now living in Israel, these eyes and ears are laser-like and squarely focused on domestic and foreign enemies. Not only that, few would dare to school at this end re the inherent crazy, radical left goings-on in blue states. Yes, leading the pack are east coast NYC (the hometown and stomping grounds within), the likes of MA, and CA left-coast cesspools. Indeed, if any east coast address should be designated a national danger zone, well, MA ranks high on the list. Mind you, there are so many personal and professional ties to the “Bay State”, well, a book can be written. Let’s just leave it at that.

IN this regard, being that the situation in America is going to hell-in-a-hand-basket due to the Biden regime’s absolute, unrepentant, unrelenting hatred of America’s founding principles, it behooves all of us to take a step back, breathe, and laugh, yes, laugh.

AND knowing a thing or two about living in a nightmare, this is for sure: laughter is the best medicine, that is, as long as it is followed up by targeted plans of action!!

A store has opened in liberal, blue Massachusetts which specializes in ‘Let’s Go Brandon’ merchandise. The phrase, which was popularized in recent months, loosely translates to F-Joe Biden.

It just goes to show that there are people everywhere who are unhappy about Biden’s presidency.

A “Let’s Go Brandon” Store is now open in the Massachusetts town of North Attleboro, not far from the Rhode Island line.

The retail location sells “Let’s Go Brandon” merchandise such as hats, shirts, and signs, according to WJAR-TV of Providence, Rhode Island.

A photo posted by the station shows the store’s outdoor sign, which includes sets of auto-racing-style checkered flags.

Other retailers have also launched efforts to cash in on the phrase. In Minnesota, for example, the bakery at Palubicki’s Family Market in Fosston offers “Let’s Go Brandon” cookies, KVLY-TV of Fargo, North Dakota, recently reported.

The phrase became an internet sensation in early October after an NBC Sports reporter working at a NASCAR Xfinity Series race incorrectly reported that fans were chanting “Let’s go, Brandon!” following a victory by driver Brandon Brown, when they were really shouting, “F— Joe Biden!”

Memes, jokes, and comments immediately began to spread across the internet posted by users – either mocking NBC’s coverage during the interview, or criticizing President Biden. Since then, profane anti-Biden chants at college football games and other events have sometimes been replaced by the less R-rated “Let’s go, Brandon”  chants.

This is so funny.

Okay I'm off to do some shopping. Does anybody want me to pick them up something while I'm out? 🤣🤣https://t.co/MDQf6OnNsB

They will probably do very well, even though it’s Massachusetts.