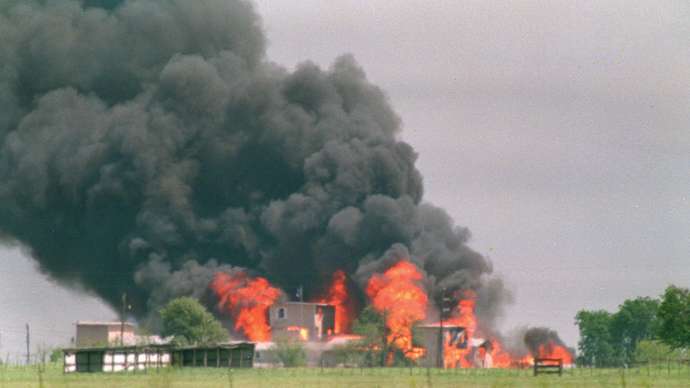 AS reported on 6/22/21 via Day One of Bill Clinton’s Military Tribunal, there is neither the time, the inclination, nor reason to rework the wheel, in a manner of speaking. After all, Slick Willie has been committing one crime after another for decades, yes, decades, ever since he became Governor of Arkansas. So much so, a mere mortal would have been serving several life-terms in prison, that is, if justice hadn’t been rendered meaningless.

IN this regard, it is along his lengthy trail of treasonous activities and crimes against humanity that his legal hatchet-man, David E. Kendell, enters the fray. Legal scumbag.

WOULDN’T you know, his defense of Slick Willie’s countless murders, etc. lies along this trajectory: Hill made him do it!!

ALAS, it is not for nothing that they are deemed the Bonnie & Clyde of political couples. Mind you, wifey, aka Bonnie, is unable to counter his fairy-tales. Indeed, as  far as this writer can tell, the dead are in no position to argue otherwise!

MEMO TO SLICK WILLIE: MAN THE HELL UP! STOP ACTING LIKE A PUS*Y! SHOW SOME BAL*S! YOU GOT THAT?

Attorney David E. Kendell spent Monday morning trying to exonerate his client, William Jefferson Clinton, despite conceding to a military tribunal that a 1993 audio recording implicating Clinton in the deaths of 76 Branch Davidians was indeed authentic. An independent audio forensic laboratory, Primeau Forensics, confirmed that Clinton had given the wanton and callous order to raze the compound with no regard for its occupants.

He argued that although the tape was authentic, it was also exculpatory, because Bill and Hillary had had a private conversation 20 minutes prior to his chat with Reno, Chipman, and Sessions. Hillary had browbeat Bill into ordering the assault under threat that she would seek a divorce and leave him penniless unless he complied, Kendall explained to the three officers judging the military’s case against Clinton.

“My client is a weak man, and he was a weak husband to a foul creature, but he is no murderer. Hillary Clinton pshycologically manipulated William Jefferson Clinton at every turn,” Kendall said.

Vice Adm. Hannink cleared his throat. “Aren’t you a little old for courtroom theatrics, Mr. Kendall? These legal stunts may have worked for you in other venues—forty years ago. Your argument is irrelevant, and even if it wasn’t, Hillary Clinton isn’t here to testify.”

“No thanks to you,” Kendall quipped.

“You’re testing the patience of this commission, Mr. Kendall. There’s a limit to our latitude,” Vice Adm. Hannink replied.

After a brief recess, Vice Adm. Hannink discussed the 1999 bombing campaign against Serbian targets in the former Yugoslavia. The air raids, Bill Clinton said at the time, were carried out to halt widespread ethnic cleansing being perpetrated by Serbian forces against Albanian Muslims in Kosovo. The airstrikes ended after 10 weeks when the Serbians agreed to a peace accord that called for the withdrawal of Serbian forces from Kosovo and their replacement by NATO peacekeeping troops.

“Ethnic cleansing is an unimaginable crime, and we’re not here to question whether participating in the campaign was right or wrong. We are here to prove that Bill Clinton’s altruistic motives for involving the United States were farcical, and his true motivation, as with all things Clinton, was personal profit. That he accepted enormous quantities of cash, from multiple parties, in exchange for military aid. In doing so, he turned the U.S. military into a mercenary force, an act of treason,” Vice Adm. Hannink said.

“Where did you obtain these records?” Kendall asked.

“Snakes in the grass, Mr. Kendall, snakes in the grass. Not all of detainee Clinton’s friends are really his friends,” Vice Adm. Hannink said. “Your client was by no means a pauper, but he and his wife left office immensely wealthy people. In this case, he lied to Congress, involving our nation in a 47-day, trillion-dollar conflict for personal profit.”

“Even if true, and I’m not saying it is, you’re bringing up things that happened over 30 years ago, dated material. What will you blame on my client next? The extinction of the dinosaurs? What has my client done lately?” Kendall asked.

Vice Adm. Hannink smirked, and said “lately” would be the topic of Tuesday’s proceedings. He declared the tribunal in recess until ten hundred hours on Tuesday.