LET there be no doubt: the fall of NYC, the city which is considered the epicenter of America — in terms of finance, culture, and everything else in between — is no small matter. In fact, it is nation-shaking.

MIND you, those who doubt what can happen when an anti-American Mayor leads the way, well, look no further than to the two-term wrecking ball, that is, Comrade Mayor DeBlasio! 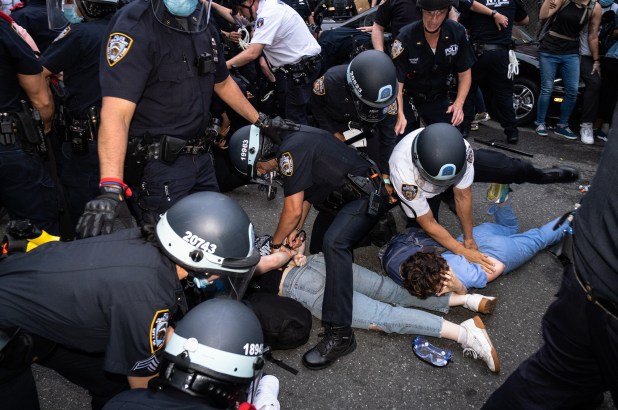 BUT never mind. Here comes the “anti-DeBlasio”; Fernando Mateo, a man who is capable of restoring New York City to its rightful place as “THE BIG APPLE!”

BTW, the inestimable General Mike Flynn — a patriotic hero among heroes — endorses him….more than good enough at this end….

1 thought on “URGENT CALL TO ACTION: SUPPORT FERNANDO MATEO (R) FOR NYC MAYOR IN 2021!! Charges Against Hundreds of NYC Rioters, Looters Have Been Dropped – By Adina Kutnicki”