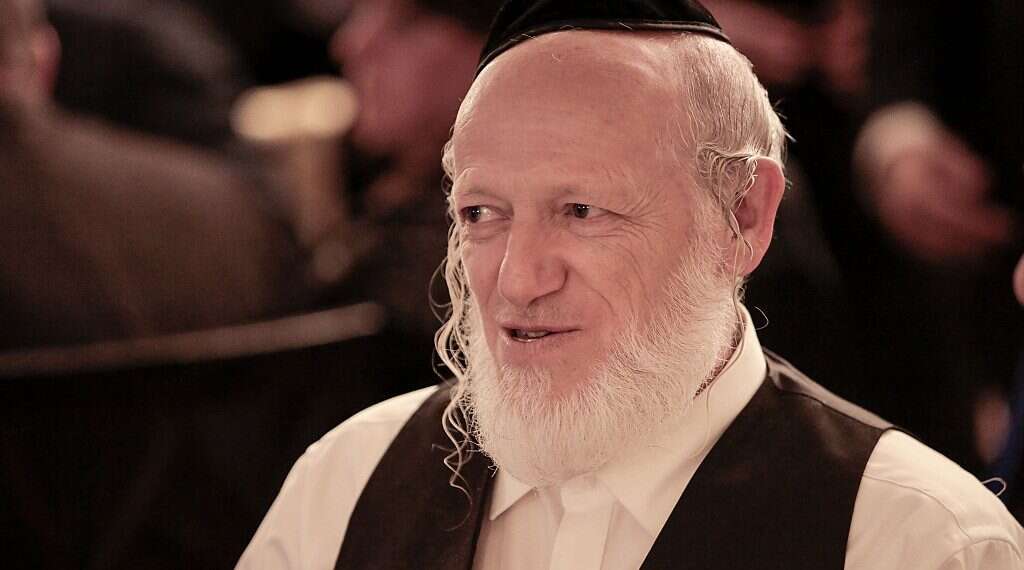 HENCE, it was not for nothing that today’s above linked article via ISRAEL HAYOM reported: “a neighbor of the former ZAKA told the Walla news site that Meshi-Zahav was “very concerned” about the show and “said they it was going to be the end of him.”