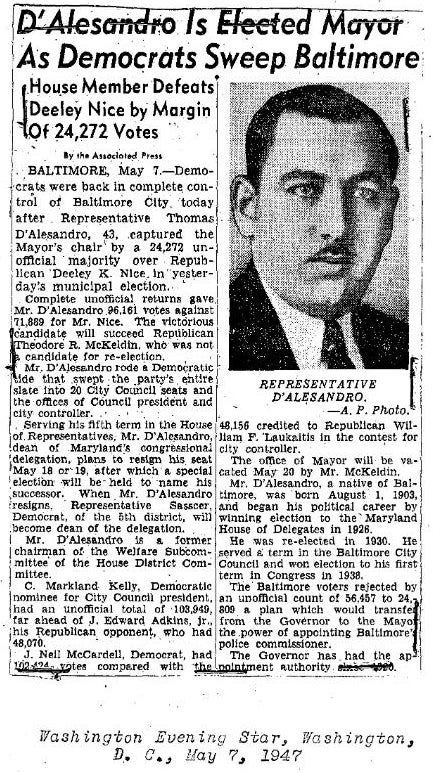 AS is said, timing is everything. Inexorably. No more so than when it comes to the “art” of politics and attendant chess moves. Incontestably.

AND just like in the real game of chess, that is, where stepped-up levels are commensurate with proficiency, a select few can out-perform even highly skilled players due to their ability to think in “3-D”, so to speak.

IN this regard, it goes without saying that the following Intel dump re “papa Pelosi”— alongside a sh*t load of other heretofore explosive docs — is not for nothing, nor out of simple revenge to embarrass San Fran Nan. After all, she has proven to be shameless — even when caught in bold-faced lies via out-sized hypocrisy, mind you, to the nth degree.

EFFECTIVELY, said Intel dumps are being released, exquisitely so, for this moment in time.

NOW, how many are aware of why JFK was assassinated — never mind the floating theories/conspiracies, yes, for decades on end? Well, in a nutshell, JFK understood that many of the dangers facing the nation — past, present, and future — stemmed from the stranglehold that the FEDERAL RESERVE SYSTEM, the CENTRAL BANK (formed in December 1913), has on the nation. As such, he planned to wean America off of it, and, in its stead, reattach/realign the monetary system to gold — pre June 1933, when FDR, via Congress, nullified the right of creditors to demand payment in gold.

BUT even though this is not the forum to discuss economic theory, it is the exact address to connect the geopolitical dots: The Kennedy assassination — an operation of the CIA-backed deep-state with Mafioso mob ties/cover — to the here and now. History repeats.

KNOW this: Pelosi and gang are desperate to stop President Trump from dumping the Central Bank  — thus, lessening their ability to enrich themselves and enslave the people, in ways that have been heretofore unseen!

SO, in a most brilliant “3-D” chess move, the POTUS is warning Pelosi (and gang): Don’t you dare. This is only the beginning of “dumping” season!!

Looks like corruption and “do-nothing” politics is a family heritage for Speaker of the House Nancy Pelosi.

Her father was Thomas D’Alesandro Jr. who served as a House Rep. for a Maryland district from 1939 to 1947 and then went on to become the Mayor of Baltimore.

President John F. Kennedy, however, requested that D’Alesandro be investigated by the FBI over allegations that he was connected to organized crime, specifically the mob.

Ironically, now his daughter Nancy Pelosi is one of the leaders of America’s most dangerous mob to date.

On January 6th, the FBI quietly released documents showing that Pelosi’s father, D’Alesandro, was investigated by the FBI in 1961 as per a request by then-President John F. Kennedy.

Interestingly, the document drop just happened to occur on the very same day as the Electoral College certification in Congress and the storming of the Capitol building. Nobody was paying attention and it got absolutely no attention whatsoever.

Kennedy requested that the FBI look into “D’Alesandro’s involvement with Baltimore hoodlums; with favoritism in awarding city contracts; [and] protection for political contributors and the prosecution of local cases.”

In the documents released on January 6, there is evidence that Pelosi’s father was investigated by the FBI based on the concerns brought up by Kennedy. The results of said investigation were eventually provided to President Kennedy and his brother Bobby, who was the Attorney General.

The sources of the allegations that D’Alesandro was involved with organized crime said at the time that the claims were based on hearsay and rumor.

In the report, the FBI took note that D’Alesandro was being considered for a position within the Kennedy administration that it considered “not known” and if any substantial derogatory information was uncovered it should be reported and the investigation ended.

The FBI also noted that “substantiation of any of the allegations would eliminate D’Alesandro from whatever position he was being considered.”

D’Alesandro ended up being assigned to Kennedy’s federal renegotiation board and served in this capacity from 1961 to 1969.

Nonetheless, it would appear that Nancy Pelosi’s father was surrounded by rumors and accusations of being involved with organized crime. Perhaps this is where she picked up the skills and abilities necessary to be one of the leaders of the Democratic crime organization in America today.

Pelosi, at the helm of the US House, has made it very clear what happens when you mess with the Democrats. President Trump found out firsthand just how far they are willing to go and much of their extremism is directly attributed to Nancy Pelosi herself and her dishonest, misleading tactics.