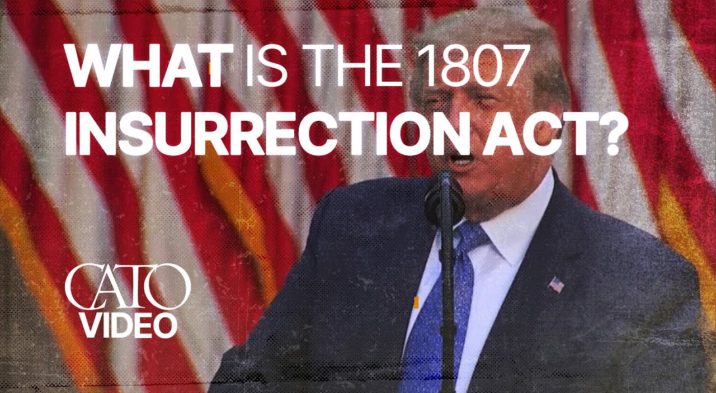 AS is said, it is often “darkest before the dawn.” No more so than what is being witnessed before our horrified eyes, as patriots and lovers of liberty have come to know and understand. Indeed, its underlying, disturbing  basis is encapsulated within this writer’s analysis, today, at Israel National News: Washington in the hands of the Left: One blow at a time, but blows they are.

HOWEVER, it is along this trajectory of thinking and understanding, readers should view the following two links; one positive sign/signal after another — even if fearful of what is to come, that is, before the dawn of light shines bright, again. As the Jewish sage, Rabbi Nachman, intoned to his legion of faithful followers:

“HAVE NO FEAR!”
“The whole world is a narrow bridge; the most important thing is not to fear.”
“Know, too! a person must cross a very, very narrow bridge. The main rule is: Do not be frightened at all!”
AS such, view the below as a brave-heart would; steadfast and with the strength of a warrior, whatever form it takes.
♦  ♦  ♦  ♦  ♦
[PUBLISHED AT AMERICA’SCIVILWARRISING.org]
TEA PARTY 247 | January 11, 2021

You may or may not have heard this, but House Speaker Nancy Pelosi’s (D-CA) office revealed in the aftermath of the breach of Capitol Hill on Wednesday, January 6th that a laptop belonging to a member of her staff appeared to have been stolen.

Well, according to a top former military officer, the laptop was taken not by an angry, MAGA-gear clad protester or even an Antifa member in disguise, but a Army Special Forces team.

And now Pelosi is losing her mind.

Can you imagine what might be on that laptop?

Speaking from the White House, retired Air Force Lt. Gen. Thomas McInerney said that Pelosi’s recent demands for the Trump administration to either invoke the 25th Amendment or she’ll impeach President Trump have everything to do with desperation.

“Pelosi called the Chairman of the Joint Chiefs of Staff, Gen. Mark Milley, and they’re trying to get him out on the 25th Amendment or to impeach him. Why?” McInerney said.

“Well, because on Wednesday, they took Pelosi’s laptop. She’s frantic,” he explained.

He says white hats (good guys, part of special forces) got Nancy Pelosi’s laptop during the breach of the Capitol on Wednesday. He says she’s frantic, and this is why she’s pushing to impeach Trump

“There were some people in there that was from Special Forces mixed with Antifa, and they took her laptop and they have that data,” he said.

The above tweet indicates that members of the Special Forces team could have been spotted in video of the chaos that day.

One clip showed several individuals dressed in black trying to leave the building as one man says to the camera, “we’re not here to be Antifa.”

McInerney claims that a whistleblower has come forward to admit to crimes relating to election fraud—you may have heard whispers of such a thing.

This source, he says, is sharing plenty of information.

“I believe they also have a source that is talking like a songbird. And the president is going to spring that person on us so it will completely change, because it is someone that has said ‘I’m not going to do this,’” McInerney continued.

“This is treason. Remember, this is high treason,” he added.

On Monday, the Democrats are set to introduce their second articles of impeachment against Trump, just days after first floating the idea.

The crookedest figures in Washington, D.C. are in an absolute panic.

YOU see, that wasn’t so tough….yes, hang on tight for the rest….

(Click on the above links, all of them, for updated Intel!)