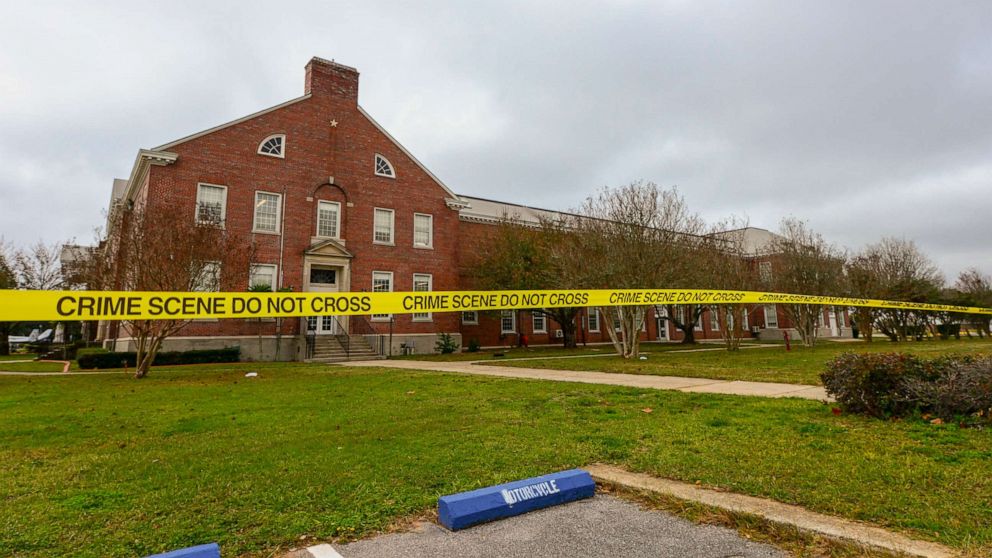 No doubt, when in a life-and-death struggle, it is imperative to head to the most highly qualified expert in the field. Similarly, with jihad exploding throughout the world, Americans, Israelis, and Europeans are increasingly subjected to gravely perilous circumstances – most acutely, on their home turf. They are in the direct crosshairs of Mohammadans.

As such, it is a no-brainer that listening to, and learning from, the “expert among experts” must be the first order of business and address to head to and heed. Life-saving.

Dave Gaubatz is a world class counter-terrorism and counter-intelligence expert whose boots-on-the-ground experience is second to none. He is also the premier authority on the Muslim Brotherhood. His book, Muslim Mafia: Inside the Secret Underworld That’s Conspiring to Islamize America, is unsurpassed in the world of counter-terrorism. His investigative team uncovered the largest Muslim conspiracy in U.S. history, uncovering over 12,000 documents and 300 hours of audio/video materials relating to criminal terrorist activity against America. Although he might be best known to the public for this work, he is also known by many as the “Terrorist Hunter.”

Aside from co-authoring the magna carté of books on the Muslim underworld, Dave Gaubatz is a U.S. State Department-trained Arabic linguist and a retired Federal Agent with the U.S. Air Force Office of Special Investigations (AFOSI). Among his many achievements, he has investigated felony crimes against the U.S. Air Force and government and was the very first Special Civilian Agent deployed to Nasiriyah, Iraq, in 2003 for Operation Iraqi Freedom. He has received extensive training and experience in Islamic ideology and tactics—including from former members of Islamic terrorist groups, as well as from Muslim military and law enforcement who served under the late former Iraqi president Saddam Hussein.

With over three decades of combined experience in this arena, Dave held Top Secret/SCI clearance on counter-intelligence and counter-terrorism matters for over 15 years and has received the highest levels of intelligence, including for weapons of mass destruction (WMD) and espionage. He has also been briefed into many “Black Project” programs for U.S. national security purposes and has been assigned to numerous counter-intelligence and counter-terrorism operations. His vast accomplishments and expertise have earned him numerous U.S. awards for identifying WMD sites and exposing Islamic terrorists and their plots against the U.S. and our troops.

After leaving his position in the United States Air Force (USAF), Dave continued his work as a Civilian Agent and trained over 3000 U.S. law enforcement officers in Arabic and counter-terrorism involving Islamic terrorist groups and their supporters. He has personally been to and examined over 350 mosques and Islamic centers in the U.S. alone and over 100 abroad; has reviewed thousands of Islamic documents on tactics to attack U.S. interests and overthrow America; and has studied over 5500 publications, books, and brochures and over 2000 hours of lectures by Islamic scholars and leaders.

Currently, Dave conducts onsite fieldwork at mosques, Islamic centers, and various Islamic venues throughout America, gathering firsthand intelligence and primary source evidence/materials to evaluate their risk/threat levels through a rating system and specific set of criteria, the “Islamic Terror Alphabet Criteria’”(ITAC), which he developed himself. He then makes national security recommendations — primarily to alert the American public, but he also notifies the proper authorities of potential threats with sworn affidavits. Tragically, some of his previous warnings have been validated by actual violent attacks.

Even so, when it relates to the so-called motive of the Saudi jihadi at Pensacola’s Naval Air Station, one hardly needs to hear said “diagnosis” from a renowned expert. Sheesh. Not only that, the fact that investigators came across his writings, one of which stated “the countdown has started ” (four months before the attack), well, if it hadn’t been the plot all along, that would have been the shocker! Indeed, a paltry few (21 out of approximately 850 training on U.S. soil) are being expelled, as a result thereof.

Most significantly, Gaubatz’s off the charts, highly-regarded credentials are the requisite due diligence and the mandatory expertise needed to connect the most intrinsic and salient linkage(s) to the overall call to jihad: Mosques. Incontestably, they are the leading purveyors, incubators, and meeting places; the dispensaries of the overarching incitement(s) to wage jihadi war against the infidel!

The Examination & The Purpose of Islamic Mosque Research In Pensacola, Florida, During The Period of Jan. 9 – 11, 2020  – by Dave Gaubatz

There are numerous counter-terrorism professionals who write articles and give opinions on national news networks pertaining to their thoughts (assumptions) of Islamic mosques and inform millions of Americans around the world of their assumptions, as per whether a mosque is dangerous or safe. This information is relied upon by politicians, law enforcement, and the general public. Decades ago, I determined this was a dangerous and very unprofessional manner to make national security decisions based on assumptions.  As a former Federal Agent, I found it most professional and accurate to conduct firsthand research, instead of relying on assumptions. This is my sole purpose for going to mosques. I review a number of factors inside the mosque such as the material and Sharia adherence the Islamic leaders are using to “train” their worshipers on the correct manner Islam is to be practiced.
It is not my goal to debate or change the mind of any person. My goal is to provide a professional analysis after reviewing firsthand evidence in a mosque. People can accept or refuse to accept. There was a time when I provided audio and video from an innocent 7-year-old Muslim girl in a mosque who said she had been physically and sexually assaulted by members of her mosque and she had been married off to an older Muslim man. This information was provided to law enforcement, politicians, the media, and no one would come forward to help this innocent child. The basic reason given was that it was the Islamic culture and we (America) should not get involved.
So, again, I wrote a 27-page Affidavit with plenty of justification for politicians and law enforcement to take heed: members of the two Pensacola mosques that I attended and investigated will, in the near future, injure or kill innocent Americans. As a lone American investigator I can do no more. It is now up to the public to demand our elected leaders and senior law enforcement do their jobs and protect America and our children by closing down mosques that advocate violence in their basic materials.
The following two mosques were evaluated and my final analysis is as follows:
For more detailed information, refer to my 27-page Affidavit attached below.
#1:  Islamic Center of Northwest Florida, Pensacola, FL, 32514, Phone: 850-698-0222
RATING: Extremely Dangerous
#2:  Al-Islam Dawah Center, 1550 Barrancas Av, Pensacola, Fl, 32502, Phone: (850) 435-7238
RATING:  Extremely Dangerous
Summary:  In January 2020, retired U.S. Federal Agent Dave Gaubatz was asked by citizens of Florida to conduct an unbiased firsthand research project at the two mosques listed above. The citizens were concerned that the Saudi national Muslim terrorist, Air Force student Mohammed Saeed Alshamrani, may have been encouraged by members of both Pensacola mosques to wage murderous jihad against innocent Americans.
On January 10, 2020, I, Dave Gaubatz, attended the mosques during the Friday Jummah prayer times. Fortunately, the prayer times were scheduled at different times. I had to split my time between the two mosques. The concerns of the Florida citizens were correct. Both mosques are controlled by Saudi Arabia (Sunni/Wahhabi) and there was an abundance of materials advocating hate toward non-Muslims (especially Jews and Christians), hatred and advocating death to homosexuals, marrying female children as young as 6 years old, taking slaves in the current day, and destroying non Islamic governments. The majority of the worshipers were Shariah compliant.
I use a system I developed over a period of 40 years via firsthand research in over 375 mosques in America alone. ISLAMIC TERROR ALPHABET CRITERIA (ITAC)
(copyright 2019 by Dave Gaubatz). I encourage all to use the ITAC system as a tool and to share it with others. Please be professional and give credit to Dave Gaubatz for the development of this counter-terrorism tool.

Most urgently, the aforementioned 27-page Affidavit serves as testimony to what lies in wait, that is, if its highly alarming warning bells are ignored – by senior law enforcement, political leaders, and, most inherently, the public at large.

View this document on Scribd