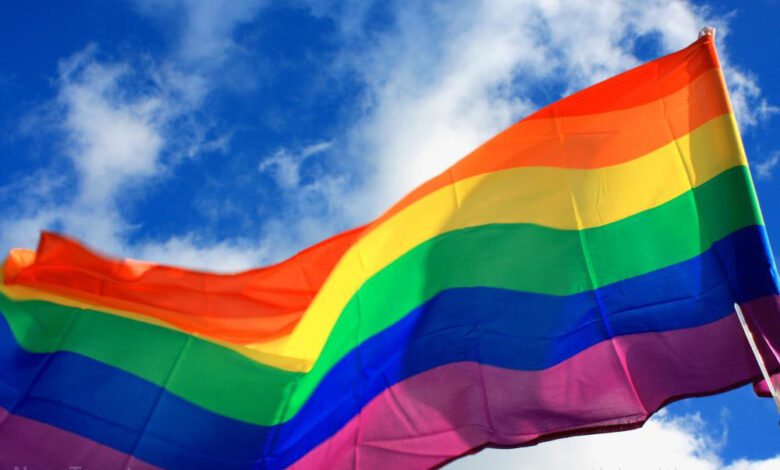 THERE has never been a time in the history of America that the leadership — in league with those who aggregate for themselves positions as self-anointed elites — actively, zealously, and openly promoted that which is nothing short of a modern-day Sodom and Gomorrah. That was then and this is now. No exaggeration.

EVEN more so, being that those responsible for enforcing law and order take their directives from said degenerates, well, in the face of adults flashing their genitals in the presence of children, is it any wonder that it is no biggie and just the ‘natural’ order of public parades? Asked and answered.

IN fact, as per the proofs re the deliberate sexualization of children, they are beyond manifest and endless. Nevertheless, the below link is more than enough evidence of the same.

IN this regard, prepare yourselves to vomit.

(Natural News) A group of degenerates at a Gay Pride Parade in Seattle in late June were filmed flashing their genitals at children to cheers from left-wing lunatics.

Video of the disturbing incident was captured by Katie Daviscourt of The Post Millennial and shared Sunday on Twitter (HT: The Gateway Pundit).

HAPPENING NOW: Pride 2022 is kicking off Downtown Seattle led by the Boys and Girl Scouts of America.

The group recently changed their name to “scouts” to be more inclusive. pic.twitter.com/5OGWmuCZfx

HAPPENING NOW: Pride 2022 is kicking off Downtown Seattle led by the Boys and Girl Scouts of America.

The group recently changed their name to “scouts” to be more inclusive. pic.twitter.com/5OGWmuCZfx

continue scrolling through the graphic images, that is, if you dare!