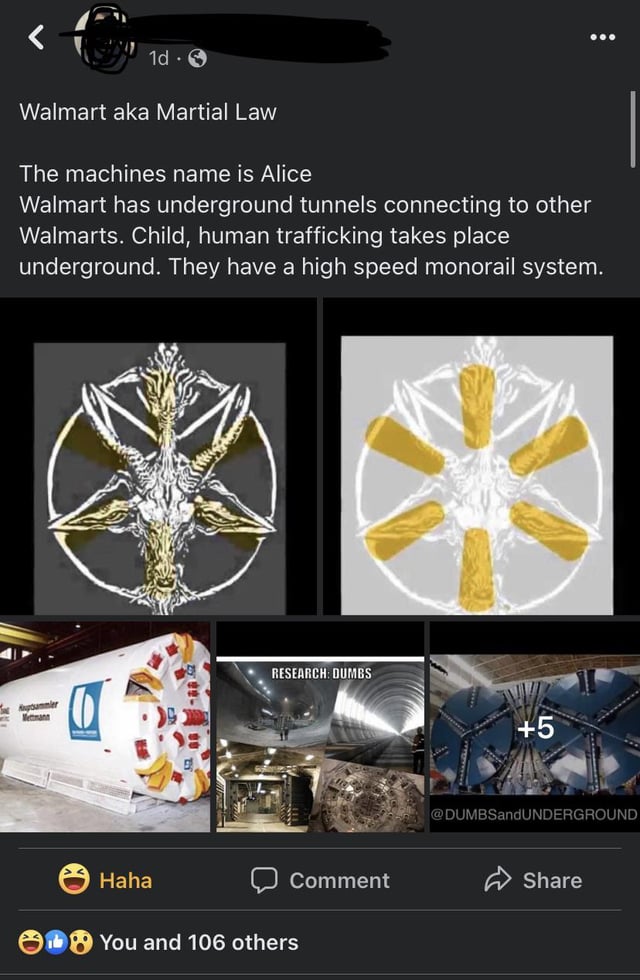 INARGUABLY, child trafficking is inextricably linked within every U.S. power center, as well as throughout globalist circles.

IN fact, regardless of any differences between them, a “meeting of the minds” can be counted on, that is, when it comes to buying and selling jail-bait. As to the underlying sickness, well, some are in it for pure greed, while others are addicted to pedophilia and its twisted highs. Either way, within every civilized society, it is absolutely criminal and must be treated as such.

SO, as previously demonstrated, when it comes to unearthing miles and miles of deep-rooted tunnels within the U.S., just leave it to the “White Hats” and their JAG counterparts to blow them up! Thank heavens.

On Thursday the MSM and USGS seemed shocked that a modest earthquake swarm struck near Columbia, S.C., an area not known for seismic activity, with the strongest rattle registering 3.6 on the Richter Scale. The quakes, which included a magnitude 3.4 aftershock, were the most powerful to hit the Palmetto State in decades.

Our source, however, claims the thunderous booms were not earthquakes at all. Rather, the tremors felt and heard across much of South Carolina were caused by a White Hat operation to collapse a labyrinth of subterranean tunnels that once housed victims of Deep State child trafficking cartels.

According to him, an unnamed tipster on 26 June reached out to the general’s office with an alarming allegation. He claimed to have GPS coordinates to the entrance of a cavernous nexus of child trafficking tunnels a few miles from Lugoff, S.C., a sleepy community of 7,000 souls near to the Wateree River, which flows into the Atlantic. The tipster alleged that Deep Staters, including the late Hillary Clinton, had used the underground tunnels and caves to temporarily house abducted children prior to sending them downriver, where they were put aboard ships bound for Western Europe and sold to affluent foreigners. The tipster, who seemed to have a wealth of knowledge, said the tunnels had gone unused since 2019, but that over 2,500 children were moved through them between 2012-2019.

Gen. Berger, our source said, initially dismissed the tipster’s claims as bullshit, as he had a tough time believing that the Deep State could have orchestrated such an operation in South Carolina, a conservative, Republican stronghold. But the tipster’s specificity ultimately prompted Gen. Berger to investigate the claim.

On 27 June, a Marine reconnaissance platoon visited the GPS coordinates and found an earthen berm—a cave mouth concealed behind a mass of boulders.

“The Marines reported back to Gen. Berger, and he then contacted White Hats in the U.S. Army Corps of Engineers. A day later, they joined the Marines, set explosives to clear the debris, and uncovered a tunnel that descended 550’ into the depths of the earth,” our source said.

That tunnel, he added, opened into a spiraling network of deep earth chasms and chambers, which, though deserted, had ample evidence that children had in the past been imprisoned there. They found children’s clothes, stuffed animals, LEGO toys, jigsaw puzzles, dolls, and makeshift beds covered in dust. Here and there the Marines found shackles affixed to cave walls. The expansive tunnel system stretched miles in every direction.

“They requested permission to demolish the tunnels, so they couldn’t’ be used in the future,” our source said.

Gen. Berger told S.C. Governor Henry McMaster of his findings and intent to collapse the tunnels. He said the demolition would likely register as a small earthquake but that any detonation would be attenuated to avoid damaging structures in nearby towns. The Deep State’s incursion into South Carolina had been extensive enough to call for multiple demolitions that might alarm nearby residents.

“The explosions registered as earthquakes—this was expected. But no one was harmed. The Deep State can no longer use South Carolina to house and ship children for child slavery,” our source said in closing.