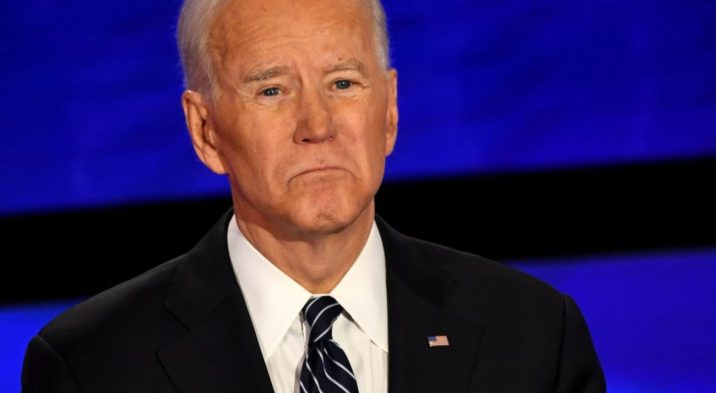 AS an investigative journalist dealing with highly thorny topics, it requires many attributes —not least of which is a strong stomach, coupled with the ability to be an independent thinker. In other words, an immunity to going with the herd, so to speak, is mandatory due diligence.

AND whether most believe it or not, it is also the case that politicians, corporate moguls, so-called elitists, Hollyweird types, criminal elements, etc. employ doppelgangers. This is not up for debate.

AS per crooked/dementia/sleepy/China Joe, his is a classic textbook, deep-state case. As such, the following serves as an underlining to “what you see, is not what you get!”

WHICH brings the analysis straight here,

While the real Joseph R. Biden sits in the sheltered confines of his Delaware mansion basement, his doppelganger, 83-year-old Arthur Roberts, is expected to clandestinely meet WHO Director-General Tedros Adhanom Ghebreyesus in Geneva at the World Health Assembly, an event at which Roberts, on behalf of the American Deep State, will surrender control of the U.S. healthcare system to WHO globalists in a further push toward a One World government.

On May 9, conservative media including OAN and The Washington Free Beacon revealed that the illegitimate administration had drafted a set of amendments that would strengthen the WHO’s authority on global pandemic response.

Until the reveal, the administration had made no public mention of its intent to yield health authority to the WHO.  The leak, though, impelled the document’s authors—Rochelle Walensky, Xavier Baccara, and Anthony Blinkin—to release publicly a heavily redacted and edited version of the proposed amendments. The revision available for public consumption omits several key paragraphs that message the regime’s odious nefarious designs.

The above information comes from military sources who claim to have seen the original amendments and have been tracking the movements of Biden’s body double.

“It’s important to understand the real Biden is a senile puppet who doesn’t leave his basement. The Deep State convinced him Covid really did kill millions of Americans and warned him to stay in his basement. He’s so afraid of Covid, he installed a hermetically sealed door. He’s in his own world, and has no idea what’s going on outside his basement, while his double Roberts, and we know it’s him, will give Tedros Adhanom Ghebreyesus the original amendments,” said a source in Gen. David H. Berger’s office.

Actor Arthur Roberts, as reported previously, has convincingly portrayed Biden at public events and press conferences, with only one slipup that nearly exposed him.

According to White Hats, Roberts has since received extensive training to mimic Biden’s mannerisms, gait, senility, and speech patterns.

“When Roberts hands over the amendments, it’s unlikely Tedros Ghebreyesus will suspect it’s anyone but Biden,” our source said.

A crucial omission from the publicly available amendments, he added, appears in the original version under Article 11, section 4, which reads, “If the Director-General decides at his discretion a pandemic is imminent or occurring, his advice and authority on pandemic governance shall supersede regional, state, and federal authority until such time the pandemic ends, again at the Director-General’s discretion.”

That single paragraph grants Tedros Adhanom Ghebreyesus and the World Health Assembly, the main decision-making body of the WHO, unilateral power to not only enforce mask and vaccination mandates in the U.S., but also the ability to restrict travel and impose lockdowns and stay-at-home orders on American citizens. Moreover, the WHO would have unfettered capability to conduct digital surveillance on the citizenry under the pretense of monitoring lockdown violators.

“Naturally, we’re closely watching this situation. We expected they’d try something novel when their Covid scheme fell apart, but we didn’t expect them to go with this Monkeypox scare so soon,” our source said.