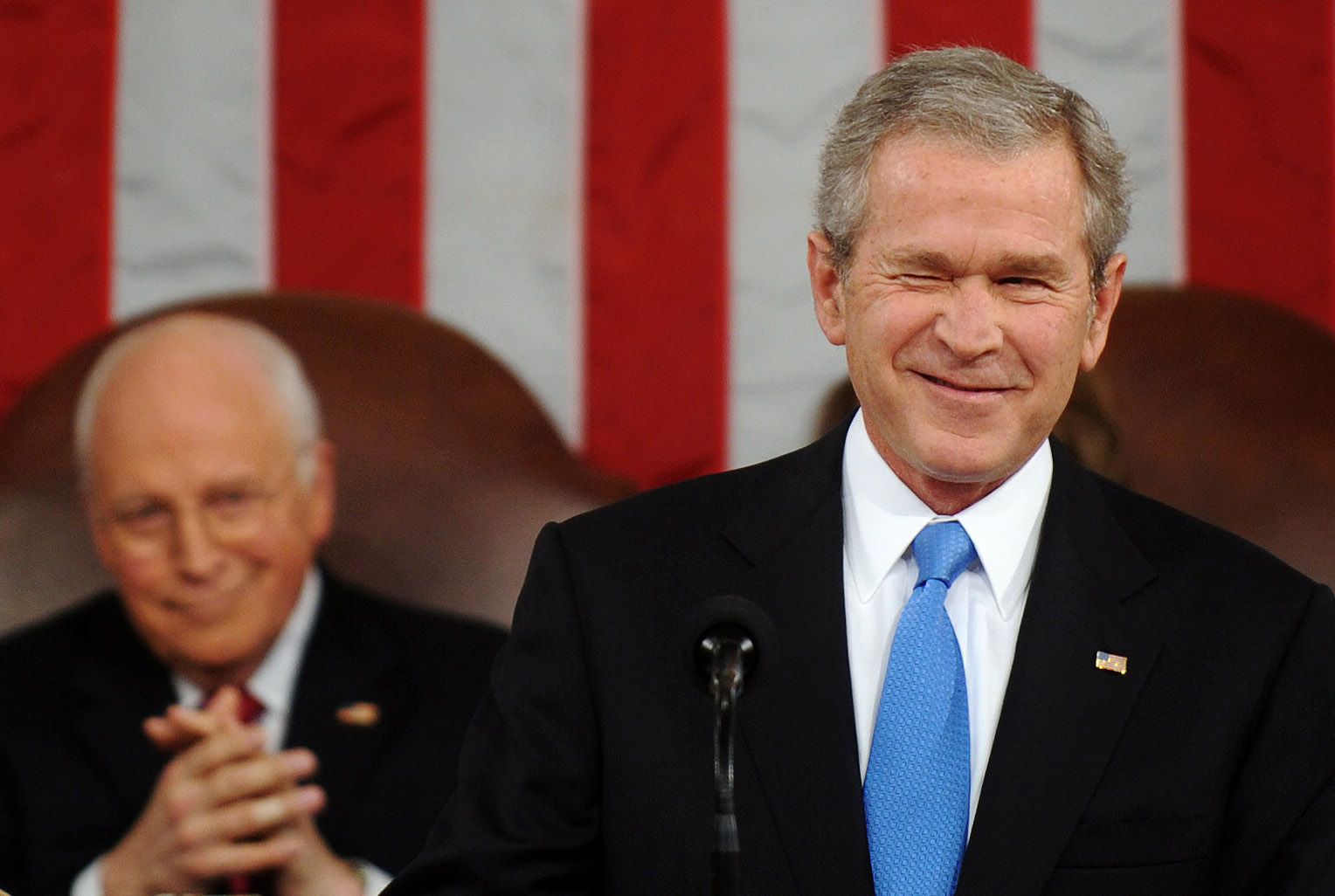 TRUTH dare be told, 2022 is starting out like gang-busters and shaping up to be a productive year at GITMO. This is so because “pretty boy Newsom” has just been scheduled to be put to death, Jan. 24, 2022. Happy New Year!

AND since every rabid dog needs to be put down, sooner than later, when it comes to the deep-state, well, there are so many it is impossible to keep score. Even so, that doesn’t mean that each one, once extinguished, doesn’t deserve their own headline and billing. After all, that’s the least a patriot can do. 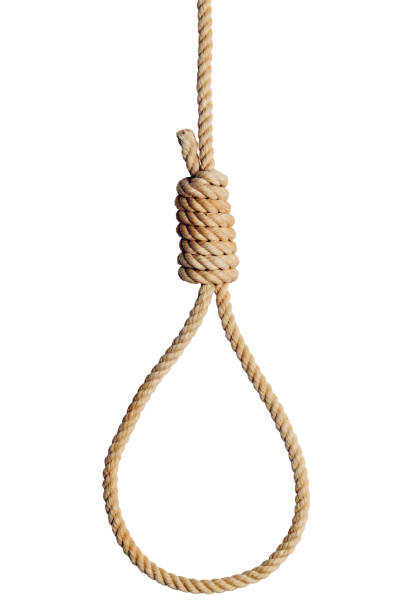 AS such, the hanging of the none too bright, highly evil Bush Jr. adds immeasurably to the New Year list of treats. But, if in doubt, it is always productive to catch up to speed.

NOW that that is clarified, it is time to sit back and enjoy the hanging! Yes, it is okay to be joyful at the news.

The tyrannous saga of George W. Bush is finally over.

On Tuesday morning, the 43rd President of the United States stood before an ensemble of military brass loyal to the “White Hat” movement and was hanged by the neck until dead, his lifeless body oscillating in the morning breeze.

His day had begun like so many others before him whose time had come to face the rope. He was awoken at 5:00 a.m. and asked whether he wanted a final meal, or a chance to shave—with a safety razor, of course—before his escort arrived to transport him to GITMO’s southern edge, where gallows awaited his arrival.

An hour later he, hands cuffed and ankles shackled, was in the rear seat of a Hummer heading to what he must have known would be the spot where his life would end.

At the execution site Rear Adm. Darse E. Crandall and two Marine Corps generals stood near the bottom of the shallow metal staircase that led upward to the grisly apparatus—a length of braided rope affixed to a steel beam, beneath which a soldier wearing neither a nametag nor rank insignia tugged at the rope as if to check its tautness. A Navy physician with a stethoscope around his neck, and a chaplain clutching a King James Bible, flanked Rear Adm. Crandall.

The guards who had driven Bush to the site of his death steered him to the stairs, instructing him to ascend the steps and abide the instructions of the soldier controlling the noose. The soldier slipped Bush’s head into the rope and glanced down at Rear Adm. Crandall.

“George W. Bush, you have been found guilty of murder and treason, and thus have been sentenced to hang for crimes you committed against the nation and its people. Do you wish Last Rites or have any final words?” Rear Adm. Crandall asked Bush.

“So, this is my fucking sendoff? For all I’ve done to protect this country, I got a couple military traitors. Do whatever you fucking have to. We’ll see each other in hell,” Bush said.

“Execute,” Rear Adm. Crandall said to the soldier atop the platform.

Bush’s neck snapped a moment after the trapdoor beneath him had swung open. His corpse undulated a few seconds, and he was lowered to the ground and pronounced dead by the physician. His body was zipped into a polyurethane bag, placed in the bed of another Hummer, and carted off to an unknown location.

“He won’t be the last Bush to face a military tribunal,” Rear Adm. Crandall said to the two Marine generals beside him.