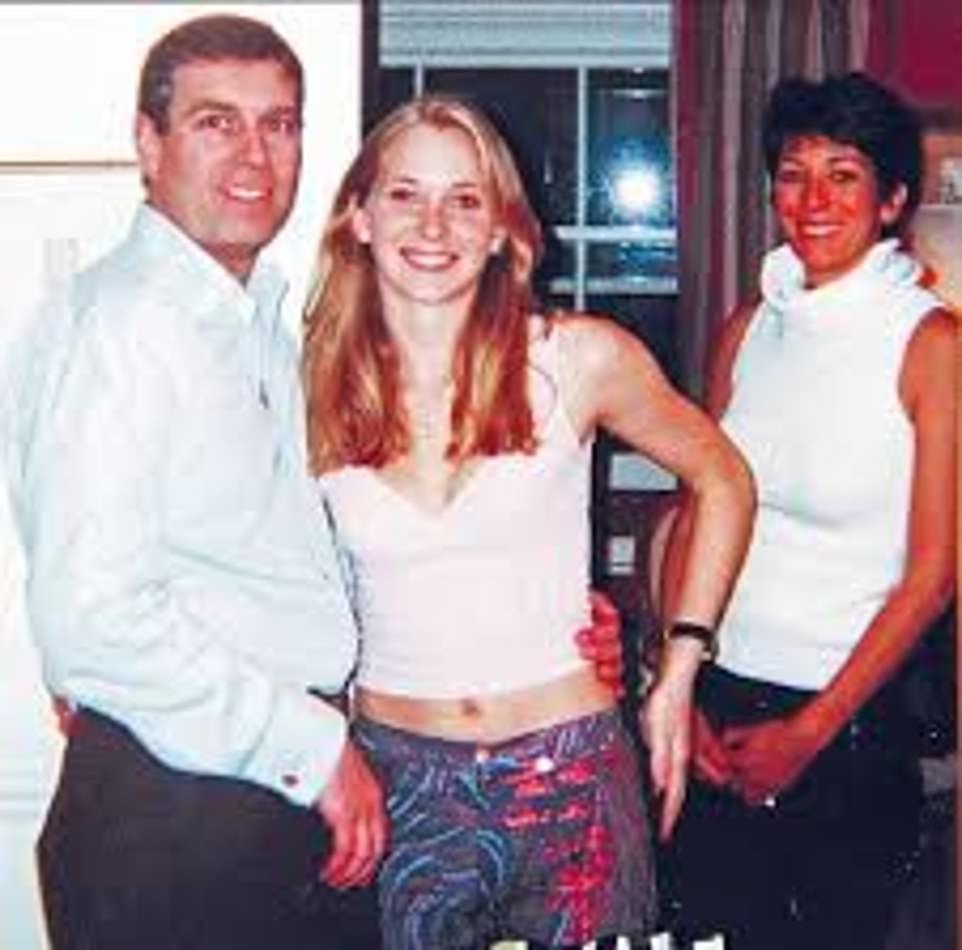 BUT for the fact that Ghislaine Maxwell’s deviant partner-in-crime, Jeffrey Epstein — the notorious, worldwide sex friend, yes, an insatiable child diddler — was attached to her hip, well, few would give a rat’s behind about her trial. Indeed, they wouldn’t  have a clue about her decades-long sexual predatory predilections. Pimping. Effectively, she would have flown under the child sex-trafficking radar.

THIS is so because pedophilia + child trafficking is commonplace within the self-appointed privileged set, as if it is their “divine” right to indulge in the most heinous acts imaginable. This is a dirty, open secret. Trust, said satanists don’t rat each other out. Period. Call it omerta-like. In reality, even the U.S. Child Welfare System is intimately involved. Yes, they are.

ALAS, once the aforementioned underbelly is more clearly understood, it becomes ever more urgent to examine the ins and outs of “Madam” Maxwell’s crimes — those which countless politicians, deep-state actors, and their surrounding cliques are fully enmeshed with. An endless cabal.

AS per Maxwell and her partner-in-crime, they piggyback each other, in a manner of speaking.

AS per the question, what comes next? Well,

ONTO the long-awaited verdict,

Ghislaine Maxwell was found guilty Wednesday on five of the six charges related to sex trafficking.

The British socialite faced six charges related to sex trafficking. She was convicted by the 12-person jury on all counts except for the second one.

Maxwell reportedly showed little emotion as the unanimous verdict was read out, concluding the monthlong trial.

Prosecutors argued that from 1994 to 2004 she groomed women, some as young as 14, to be sexually abused by her boyfriend, Jeffrey Epstein.

Her defense attacked the credibility of the victims and said she acted as a stand-in for Epstein, who died in jail in 2019 while awaiting federal sex-trafficking charges.

The only count Maxwell was acquitted on is enticing a minor to travel for illegal sexual acts, which applied to “Jane,” The Associated Press reports.

The 60-year-old Maxwell faces up to 65 years in prison. Count six, sex trafficking of a minor, is the most serious and carries a potential sentence of up to 40 years in prison, The New York Times states.

Her sentencing date has yet to be set.

Her legal battle is still not over. Maxwell still faces trial on two perjury charges.