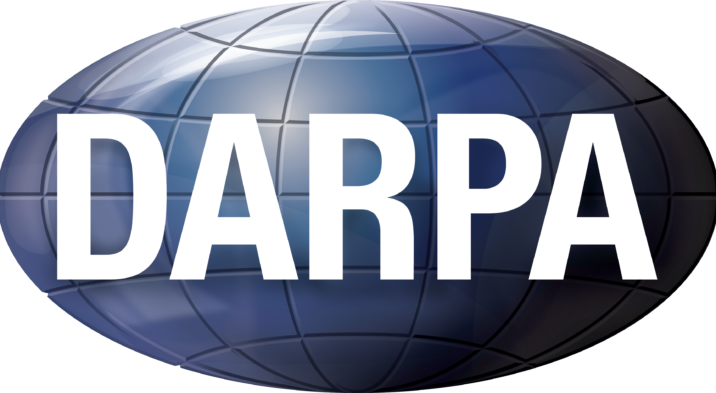 IT is not for nothing that this writer continuously targets Facebook, that is, what has even been termed by a highly esteemed Israeli security heavyweight as “the state of Facebook.” By now, it is bullet-proof; its knock-on effects are global in reach. In tandem, its dangers are magnified through Silicon Valley’s lock-step social media behemoths.

SO much so, it became an absolute imperative to expose its provable genesis. Origins. Few have a clue. Thus, PART ONE to said tentacles was featured at Israel National News, August 3, 2021.

Facebook and freedom: Facebook’s nexus to LifeLog, and its linkages to (Pentagon’s) DARPA: What does it mean, and why does it matter? Connecting the dots.

MOST significantly, to be able to connect the dots, to go from there to here, every freedom-loving individual — regardless of locale — must recognize the REAL roots of Facebook. Then, and only then, will the general public — as well as non-fascist leaders like MP George Christensen — understand what they are up against.

Facebook continues to insert itself between the citizens and their elected officials.

Governments across Australia are inflicting extreme lockdowns on citizens, with the nation’s capital city, Canberra, going into strict lockdown in the last 24 hours after only one case of COVID-19 was detected.

On Tuesday, Christensen was at the center of controversy after he told the Australian parliament that lockdowns and masks were not effective in stopping the virus.

“When will the madness end? How many more freedoms will we lose due to fear of a virus, which has a survivability rate of 997 out of 1,000,’’ Christensen said.

“It’s time we stopped spreading fear and acknowledge some facts: masks do not work. Fact. It has been proven that masks make no significant difference in stopping the spread of COVID-19,” he said.

Christensen posted his speech in parliament on Facebook. The video was swiftly removed by the social media platform for containing “harmful health information,” that violated the policies on COVID-19 misinformation.

Christensen criticized the platform, claiming it censored his “speech calling for freedom.”

Christensen’s speech was criticized by other legislators and even Prime Minister Scott Morrison. Although the PM did not directly mention Christensen in his speech, he said that the government did not condone “misinformation” “in any way, shape, or form.”

In an appearance on 2GB Radio on Wednesday, Christensen defended his remarks, arguing that at some point we would have to “live with” the coronavirus.

He acknowledged that in some situations a lockdown is necessary “for an extremely short period of time,” but noted that lockdowns harm the community more than they help.