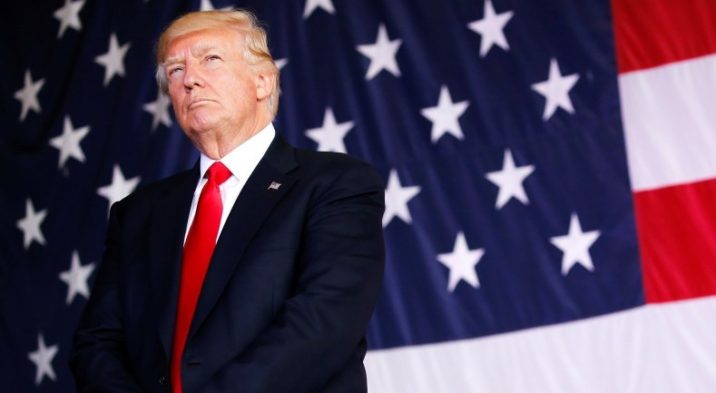 MUCH has been written by this writer about the sinister and calculating manipulation of the CHI-COM virus — enabled by U.S. deep-state actors, in league with their foreign accomplices — some of which can be found here and here, as well as at several well-trafficked news sites, namely, here. As such, there is no need to rework the wheel, so to speak.

TO said end, this discussion will zero in on the core question: who benefits from the aforementioned, that is, when all is said and done?? Well, when considering the fact that so many from the DemonRAT Mafia have been caught mask-less and whooping it up — all the while  demanding that no one from the unwashed masses dare be exempt, of course, other than BLM/Antifa & black-bloc rioters ….

EVEN more so, most recently, Rep. Swalwell — you know, of Fan-Fan commie-spy bedding — cavorted in Qatar mask-less and shirtless! Not to be left out, let’s add San Fran Nan’s mask-less beauty parlor excursion; Gav Newsom’s laundry outing; Gretch Whitmer’s travel-log, and a continuous list of additional power-hungry leaders who circumvented and defied their very own so-called lock-down mandates! How can this be?

WELL, when edicts are set forth in order to increase power and control over the masses, that is, for countless and sundry reasons having nothing to do with health and welfare, all manner of crimes against the people are committed and hidden in the dark — until now.

BREAKING: "This is becoming a pandemic of the unvaccinated," CDC Dir. Walensky says in White House Covid briefing.

"We are seeing outbreaks of cases in parts of the country that have low vaccination coverage … Communities that are fully vaccinated are generally faring well." pic.twitter.com/1PrNBwG213

AS such, without further ado, let’s head to some highly edifying and uplifting news ….

Donald J. Trump’s reinauguration is imminent, and his first presidential duty will be to “blow the lid off” the global pandemic and restore order to a fractured society, a source involved in Trump’s Deep State purge told Real Raw News.

On the evening of his inauguration, Trump will address the nation and reveal that the Covid-19 Delta variant is fictitious, dreamt up by maniacal people who feared losing their stranglehold on a compliant citizenry.  As society came to terms with a virus no more lethal than the common flu, and citizens eschewed masking and raised legitimate questions about hazardous vaccinations, the World Health Organization contacted its agents within the CDC and international health agencies and urged them to take part in a program aimed at once again scaring the world into frightened compliance.

It was Biden’s CDC Director, Rochelle Walensky, who recommended an illusory solution; fabricating a highly transmissible and potentially more virulent strain to “scare people into wearing masks and getting vaccinations,” our source said.

He told RRN that Trump’s people have obtained irrefutable proof—including verified correspondence and audio communications—that despite mixed messages, the Biden administration is using Covid-19 to both subjugate law-abiding, patriotic Americans and thwart Trump’s bid to resume his rightful place in the Oval Office.

“There is no such thing as the Delta variant. It’s a total fabrication. Trump has letters and taped calls between Walensky and many state and federal officials, including mayors, governors, and county judges, where they all pledged allegiance to support the fake disease.  He’s making headway against these criminals, but many are still at-large. But once he’s back in office, arrests will happen fast and furious. Walensky, Fauci, Newsom, Whitmer, AOC, Pelosi—they’ll be nabbed in a massive sweep preceding Trump’s announcement,” our source said.

Trump will activate the Emergency Broadcast System and seize hostile airwaves—CNN, MSNBC, etc.—to ensure the truth reaches as wide an audience as possible. He will lay bare the facts: a highly communicable but non-life-threatening virus escaped from the Wuhan Institute of Virology; that global health organizations in conjunction with the New World Order and the Deep State profited massively through vaccination sales and insurance claims; that the endgame was to bankrupt America, destroy capitalism, and transform America into a single socialist state, like Venezuela.

“Trump’s announcement will rock the earth to its core. He knows he won’t awaken everyone to the truth, because many have become so entrenched in the Deep State’s lies, they can’t break free. But he hopes enough people will believe, so that the Deep State gets a final death blow powerful enough to prevent it from ever rooting itself again. This is what America has been waiting for,” our source said.

Moreover, he said Trump will humble himself and apologize to America for endorsing Operation Warp Speed and the Covid-19 vaccination.

“Trump will explain how he was tricked into supporting the vaccine. He will also explain the steps he has taken to prevent that injustice from ever happening again,” our source said.