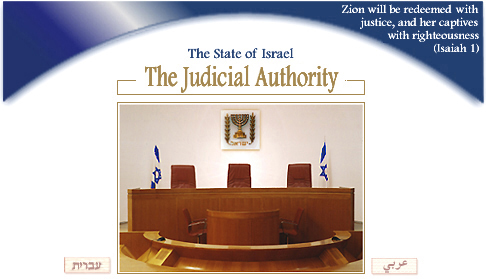 EVERY way you parse it, the draconian measures imposed upon nation after nation due to the unleashing of the Chinese virus is illegal. And whereas certain limited restrictions made sense (for instance, halting travel to and from China due to covid’s epicenter), the fact of the matter is that no one, not even government leaders, have the authority to impose edicts that threaten each and every freedom — that is, unless living under authoritarian rule.

NOT only that, those who are familiar with the leftist-bent, activist Israeli Supreme Court also recognize that imposing more, not less, tightening vis-à-vis individual freedom is right up their alley.

IN this regard, the very same leaders who shoved illegal lockdown after lockdown upon the nation have also created a situation whereby citizens are given ‘incentives’ — via this and that ‘green passport‘ — naturally, lending an appearance of choice, despite the costs to their personal freedoms and more.

ALL of which lands us here….

A vote of the Supreme Court has ruled that regulations limiting the public to one kilometer from their houses were disproportionate and that fines issued for that reason will be canceled.

1 thought on “Israel’s Supreme Court Says Lock-down Regulations Were Illegal – OF COURSE THEY WERE! By Adina Kutnicki”