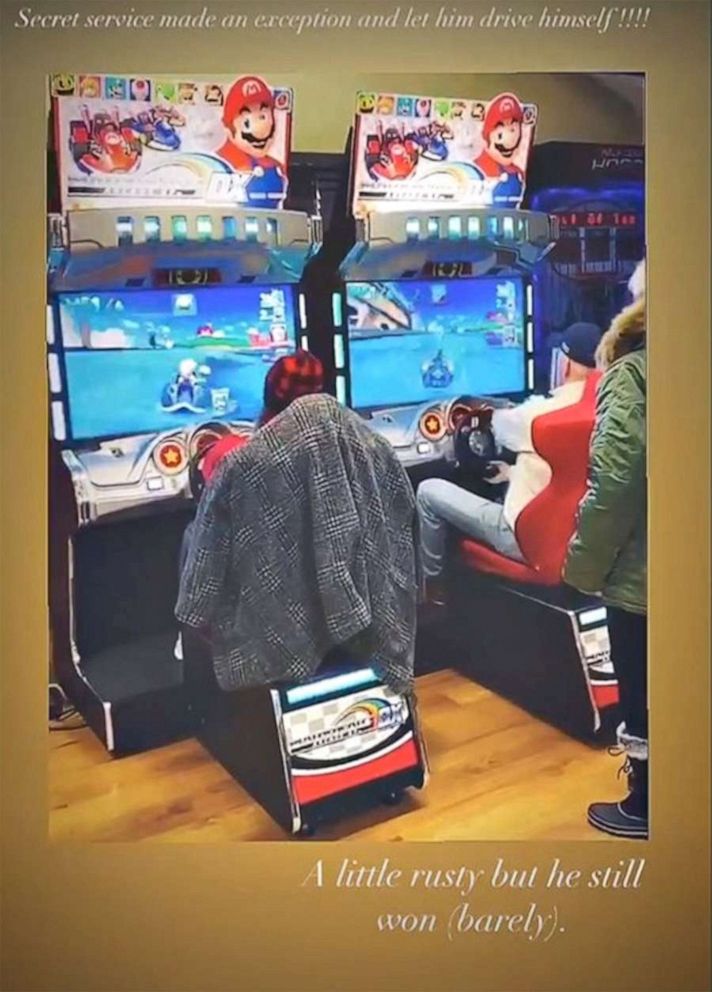 ASIDE from being a highly experienced investigative journalist — having been asked by various publications to analyze the knock-on effects from the “selection” of Biden-Harris/Harris-Biden as America’s frontal arm for the interests of worldwide globalists, for example, see here and here — this writer knows a thing or two about “fronting”, musically-speaking.

NOT one to mix apples and oranges, professional musicians/singers often “front” for one another, that is, when the occasion warrants it. And while this tidbit is in no way meant to be comparable to the (national and global) stakes at hand, the fact is that “stand-ins” must always be prepared to take the reins.

AS such, rest assured: Cammie-The-Commie has been prepped, from the moment she was “selected” as VP, to take over the reins from Crooked/Dementia/Sleepy Joe! Truth dare be told, the VP is not even a stand-in — indeed, she is the one in charge and the pretense otherwise is no longer hidden. Plain view. Yes, the POTUS-in-name-only has more than enough time to…..

Put a log on the fire, play Mario Kart and get an early bedtime!!

The Vice President’s office released a statement noting that the two “agreed on the need for close bilateral and multilateral cooperation to address COVID-19, climate change, and support democracy at home and around the world.”

“They also discussed numerous regional challenges, including those in the Middle East and Africa, and the need to confront them together,” the statement added.

Macron also tweeted his regards to Harris over the discussion:

Glad we had this first talk @VP Kamala Harris! Let's move forward together on all the challenges we face: climate, gender equality, regional crises, and our space cooperation with (hopefully) a new step this Thursday with Perseverance’s landing on Mars! https://t.co/5Qb1T8Pkqp

This comes after Harris spoke with Canadian Prime Minister Trudeau earlier in the month.

White House press secretary Jen Psaki also announced on Tuesday that it is unlikely Biden will meet with any foreign leaders for months.

JUST IN: Biden unlikely to host foreign leader in person for "a couple of months" amid coronavirus pandemic https://t.co/oDQqkI9Mmu pic.twitter.com/TzMxDWk2Id

Is this normal? The President isn’t speaking to any foreign leaders, but the VP is.

The short answer is no, it isn’t normal.

“A review of press notices from Pence’s final year in office reveals no readouts of direct calls with the leaders of foreign nations,” the Post added.

So, when he realises ‘where the hell’ he is, what is Biden actually doing?

US President Biden has expressed a preference for a fire lit in the Oval Office fireplace, and sometimes adds a log himself to keep it going.

Unlike his recent predecessors, he's more of an early-to-bed type. Here's how Biden is settling into his new job. https://t.co/SgajCAx1OW

The media is finally back to doing dogged, hard-hitting investigative reporting. pic.twitter.com/UcOiCCSjj3

PATRIOTS, knuckle-draggers wide and far: The jig is up! Ole’ Joe has surfaced from his basement, but only to put a log on the fire, for playtime with the kiddies, and other such fun and games — if he can stay awake for that long!!

AS Bugs Bunny and friends used to say: 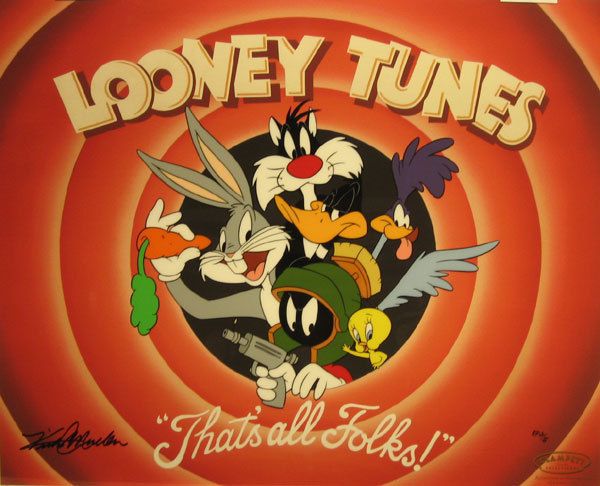 3 thoughts on “Who Is The US President? Kamala Harris, Not Biden Is Talking With Foreign Leaders – CAMMIE-THE-COMMIE FRONTS FOR CROOKED/DEMENTIA/ SLEEPY JOE! By Adina Kutnicki”