IN no uncertain terms, let it be stated for the record: decade after decade, the U.S. Department of Education operates as a blighted and corrupt behemoth. As such, it should be dismantled, brick by brick, never again to rise from its ashes.

RESULTANT, when the fish stinks from the head, what else should be expected but a foul stench, and, with it, a rotten core underneath? Rhetorical. Alas, no one should be shocked, shocked that the NYC Dept. of Education is being probed – by the FBI, no less – for ‘deep-rooted fraud!‘ Not only that, couple it with the fact that NYC is run by a corrupt Marxist/commie Mayor, Bill de Blasio – married to an equally corrupt wifey, Chirlane McCray. Yes, the die is cast. Birds of a (bent and twisted) feather. 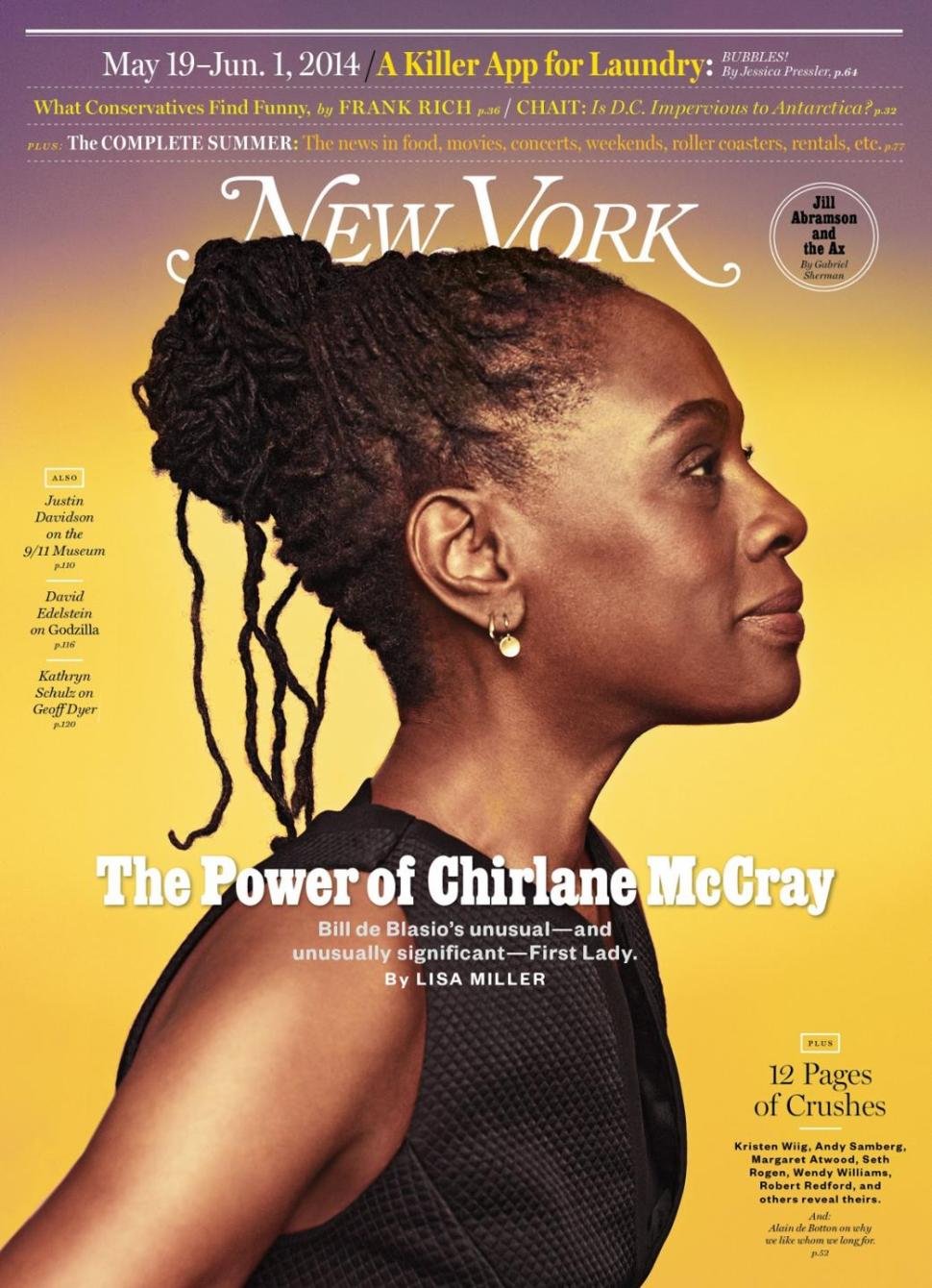 The feds have started looking into allegations of widespread academic fraud in New York City schools, a Queens lawmaker says.

City Councilman Robert Holden met this month with officials in the US Attorney’s Office for the Eastern District of New York after his call for a federal probe of “deep-rooted fraud” in the city Department of Education.

“I’m encouraged by my meeting with the US Attorney. His team is taking this seriously,” Holden told The Post.

A spokesman for US Attorney Richard Donoghue declined comment.

Holden sent a letter in November to Donoghue in Brooklyn and US Attorney Geoffrey Berman in Manhattan, saying “an apparent pattern of conspiracy to cover up” grade-fixing, cheating and other wrongdoing might warrant an investigation under the Racketeer Influenced and Corrupt Organizations Act (RICO), which covers criminal enterprises.

In Atlanta, eight educators were convicted under a RICO statute of manipulating student test scores and sentenced to prison in 2015.

Meanwhile, Holden and The Post received additional whistle blower-letters from anonymous “investigative staff” with the Special Commissioner of Investigation for city schools.

The new letter blasts Coleman for a “numbers game” — boosting stats with minor cases rather than focusing on more serious misconduct and systemic corruption, in an effort to make herself look good.

For instance, the letter says, SCI in 2019 launched a probe of a DOE employee “seen urinating in public a few blocks from a school.”

The case was assigned to “Team 1,” an elite unit that is supposed to probe sexual contact between staff and students.

The team was also burdened with cases in which administrators “merely forgot to check a box” in submitting a complaint.

“While SCI is doing more work, the quality of the cases being pursued is zero-to-none, and cases that are systematic in nature or that do show major fraud can’t be worked on because of a lack of resources or time,” the letter says.

It also complains that SCI lawyers “have taken up to 300 days or more” to review and close cases — leaving DOE employees in limbo even if accusations are unsubstantiated.

What’s more, SCI has started closing cases “in-house” rather than sending reports to the DOE, the Conflicts of Interest Board or other agencies, to cover up the delays — and avoid making them subject to public disclosure under the Freedom of Information Law.

Councilmen Mark Treyger, education committee chairman, and Ritchie Torres, investigations and oversight chairman, have said they plan to hold a hearing on SCI’s performance and effectiveness next month.

“It’s increasingly apparent that we need an investigation to investigate the investigators,” Holden said.

Coleman did not respond to the allegations. “SCI will not comment on pending matters or internal deliberations and office management,” the agency said in a statement.

De Blasio spokeswoman Jane Meyer said the city has not received notice of a federal investigation.
“We take allegations of cheating very seriously, and immediately after these allegations were brought to our attention this summer, we reported them to SCI,” Meyer said in a statement Sunday. “The DOE has not received notice of any federal investigation, but will cooperate fully with any investigation they undertake.”
BUT not to be overlooked, one must internalize that Bill Ayers – the unrepentant leader of the Weathermen, an FBI designated domestic terror group – under the veneer of pedagogy, has been training teachers for over three decades in the ‘art of resistance and revolutionary tactics!’ Indeed, this is so via his direct teaching of many thousands of today’s teachers, as well as through the training materials he designed for said ‘instructional’ course-work. He is considered the ‘teacher’s teacher’; a master of his trade-craft. Did you ever??

…..Bill Ayers, the foremost leader of the Weathermen “is in his third decade as a national leader in the movement to radicalize the educational training of schoolteachers”…….

MOST significantly, is it any wonder that all across the nation that teachers’ unions are not only participating in grade inflation and a myriad of corrupt activities, but protecting ANTIFA inciting teachers?? Yes, the Department of Education is up to its neck in all of the above!

THE open question remains: will New York City’s comrade Mayor and his revolutionary wife – with attendant fraudsters in tow – finally, be held to account under the federal R.I.C.O. Act, or will they continue to raid the coffers of NYC right under the Feds’ noses, as they, systematically, destroy a generation of kiddies?