WESTERN leaders – with America’s in the forefront, as the titular heads of the free world – are allergic to non-PC truth-telling. No doubt.

IN this regard, the subtle and pernicious infiltration of cultural and moral relativism into America’s power centers, particularly, its academic institutions, paved the way to the current tipping point. Abyss. Resultant, incrementally, knock-on effects continuously filter down into media outlets, legal spheres, cultural centers, and entertainment vehicles. In toto, a full-on deconstruction of western civilization has always been the left’s end goal.

BE that as it may, starting with Woodrow Wilson’s Presidency from 1913-1921, the above seeds were planted. Impregnated. Most would agree that he was the initial and leading force in the Progressive Movement. 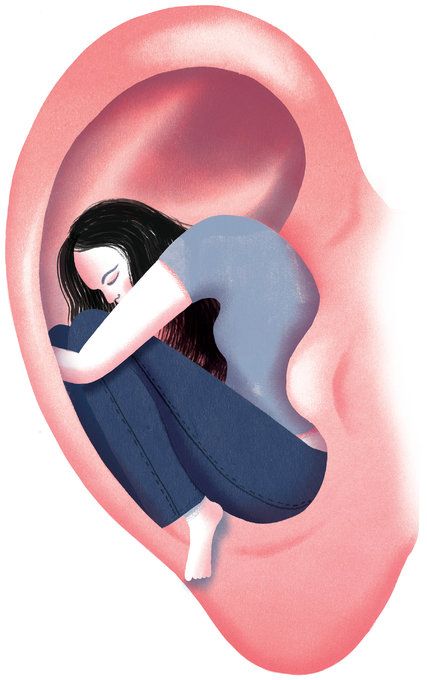 THUS, step by step, the American mind has been fed doses of progressivism, aka leftism, which has brought the college campuses to the brink of madness. Intrinsically, whereas the college experience was meant to open the student’s mind to thoughtful inquiry – via the ability to critically question anything and everything and think outside the box – the opposite has been the case. Purposefully. The point being, uniformity and conformity are sine qua nons, absolute ingredients, to the perpetuation of generation after generation of leftist foot soldiers. Community agitators. And this is precisely how America morphed from its roots as a Constitutional Republic to the brink of almost full-on socialism. Exactly.

IN fact, the lunacy is so dire that it would take penning more than one book to house its encyclopedia of thrusts, in tandem with countless examples supportive of the same. In any case, the following is merely a foretaste.

STILL yet, know that its flip side necessitates Islamic PC Allah-washing, a melding of anti-American/western minds, that which will change western civilization for many generations to come, if not thwarted post-haste. Both anti-western prongs feed off each other. Patience, dear readers.

SO in the same manner in which the left’s stranglehold has progressed to western madness – some of which, inadvertently, has been exposed via Facebook – similarly, Islamic barbarians have reaped many rewards within America at the expense of national (western) security. Can you believe it? If anything, the aforementioned is wildly understated. Leftism and Islamism are akin to yin and yang – and not in a positive sense!

EVEN so, despite the west’s Orwellian state of affairs, this IS where it is at. Yes, learn these life/nation saving lessons well.

1. Islam is not a religion. Islam is a political, economic, and military ideology that uses religion as a tool to covertly spread Islam and Sharia law throughout the world.
2. Islam advocates child marriages. Prophet Mohammed is the pure example of Islam to all Muslims and he married an innocent six-year-old girl and raped her repeatedly while she was a child.
3. Islam dictates that no man-made law is above Sharia law. Islamic scholars routinely teach young Muslim children to hate America and the U.S. Constitution.
4. Islamic scholars demand Muslims show no allegiance to any country, specifically America and Israel. Muslim children in America are taught to not stand for the American flag.
5. Physical jihad is advocated toward all non-Muslims and non-Muslim countries.
6. Islamic scholars distribute materials through their mosques and Islamic book stores advocating the overthrow of America and the total destruction of Israel.
7. There are Islamic organizations in America that advocate Muslims to kill Jews and Christians (and apostates of Islam) wherever they find them, and specifically in America.
8. Mosques are safe havens for Islamic terrorists and their materials for war. We saw this in Iraq and it is being conducted in America.
9. Numerous mosques distribute manuals to their worshipers advocating killing U.S. Law enforcement officers and how to go underground to escape apprehension. This manual originated in Brooklyn, NY, and is placed in mosques throughout America.
10. There are Islamic terrorist supporters throughout our government at all levels; in our liberal media; law enforcement, and military.

AT its base, we must understand the goal of Islam is to dominate the entire world and place all countries under Shariah law.

BUT on a high note, it is more than noteworthy that President-elect Trump appointed ‘Mad Dog’ Mattis to DOD’s helm, as well as others of like-mind, military ‘badas-es’ and all. Real men, not metrosexual castrated types. Yippee! Resultant, the calculus is about to change.

ABOVE all else, as evidenced, the west IS at war with Islam, the most retrograde force known to man. Like it or not, and discomfiting as it is. It is not against so-called ‘radical’ Islam – Islam IS Islam – and the ‘hijacking’ of a ‘peaceful religion’, as often opined by western apologists and Islamic propagandists. More than dangerous hogwash. Rather, again, as aptly and bluntly described by Dave Gaubatz: the west’s war is against a “political, economic, and military ideology that uses religion as a tool to achieve their ultimate goal, which is to establish an Islamic caliphate world-wide and under sharia law.”

TRENCHANTLY, there is hope, that is, if PC mania is kept at bay!

INDEED, in case those newly on board this site aren’t aware, there is ZERO tolerance for ‘stupid shit.’ Never and never.

(When the Marines arrived in Iraq in 2003, Mattis advised them in a speech: “Be polite, be professional, but have a plan to kill everybody you meet.”)

ALAS, is it any wonder that CAIR, the Muslim Brotherhood Mafia’s chief propaganda machine, is beside itself – exploding heads and all – due to Trump’s appointment of this one and that one, those who are more than capable of kicking their barbaric asses six ways to Sunday?

INCONTESTABLY, sans national security little else matters, in so far as the fate of the nation is concerned. Let’s just accept this as a fact based given. Hence, by extrapolation, the unvarnished and non-PC truth re Islam is the Number One national security priority.

CONSEQUENTIALLY, it will save the west and set it free from Islam’s death/vise grip. Inestimably, what it IS and what it ISN’T is of absolute supreme value and importance.

3 thoughts on “The Truth Re Islam Shall Save The West & Set It Free: What It IS & What It ISN’T! Commentary By Adina Kutnicki”