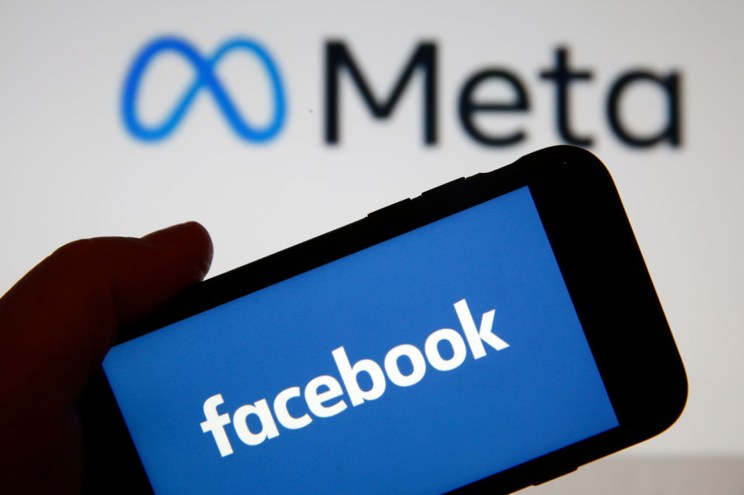 UP until a few years ago, the Zuckster “walked on water”, or so it would seem. In fact, it appeared as if everything he touched turned to gold — not just wealth-wise, but in the court of public opinion. No longer. And while what has become the Golem of social media, be it FB or its “new” incarnation, META, it is still the case that the so-called brainchild of FB is laughing all the way to the bank. Even so, times-are-a-changin’. It is not for nothing.

AS such, let’s take a walk-back to 2014 — to a time when this investigative journalist (in tandem with a most awesome co-author, Joe Newby) became convinced of the necessity for what became an epic and Herculean undertaking, completed in the summer of 2016. 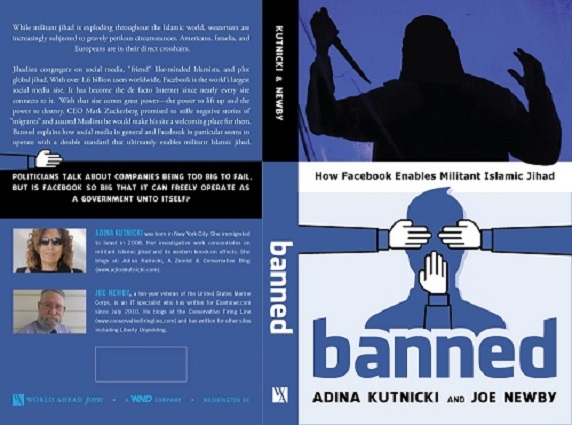 INDEED, it was the first deep-dive book of its kind — in so far that no one dared to lay bare what, until then, had been verboten: the prying loose of a mega-sized pandora’s box of dirty secrets and trails which underpinned FB and its rattling skeletons!

ALAS, it was from the evidentiary proofs within the aforementioned trailblazer that a series of articles developed; that which both Israel National News and other well-respected, non-intimidated news sites piggybacked onto. See here, here, here and so on ….

NOT only that, since then, a recent knock-on effect has taken place, but it must be kept close to this vest. Regardless, its reverberations will be felt, sooner than later.

AND another thing: while the basis for the below at the New York Post is spot-on, that is, “Facebook aided and abetted an act of domestic terrorism,” Underwood Jacobs wrote in the legal filing…”, know that BANNED exposed both militant Islamic jihadists, as well as the linkages to anti-American domestic terrorists who are free to meet, greet, plot, and to otherwise share this and that recipe.

HOWEVER, with all due respect to the below writer, the “boogaloo movement” was mis-characterized.

AS it happens, the following excerpt can be found within this investigative journalist’s site:

“While a Google search of  the Boogaloo movement would have you believe the group is comprised of “far right,” “white supremacist” Trump supporters, the Boogaloo Bois are actually a far-left group aligned with Black Lives Matter in their disdain for Trump and Republicans….”

NOW that that is established, read on.

The family of a security guard who was shot and killed while protecting a federal building in Oakland is suing Facebook because the plan to carry out the shooting was allegedly hatched using the social network.

On May 29, 2020, her brother, Dave Underwood, was hit with multiple rounds from a gun fired by an alleged anti-government extremist.

Federal prosecutors said former Air Force Sgt. Steven Carrillo shot several rounds at Underwood and his partner as they were manning their posts outside the Ronald V. Dellums Federal Building in Oakland.

Underwood was fatally wounded. His partner survived the shooting.

The feds allege that Carrillo, 32, was linked to the far-right anti-government “boogaloo” movement. Carrillo has pleaded not guilty to murder and attempted murder charges.

In the legal filing, Underwood’s sister alleges that on the day before the shooting, Carrillo posted a video on a Facebook group page showing a crowd attacking two California Highway Patrol officers.

The filmed attack took place as the country was in the grip of widespread demonstrations and rioting just days after the police-involved death of George Floyd, a 46-year-old black man, in Minneapolis.

The lawsuit claims that Facebook’s algorithm enabled Robert Alvin Justus Jr. to receive an invitation to join the group, which was linked to the “boogaloo” movement.

Carrillo and Justus then began to correspond. The two men are alleged to have plotted to drive to Oakland in a van and to target a federal government agent.

Justus has pleaded not guilty to aiding and abetting murder and attempted murder.

Tory Nugent, an attorney representing Underwood’s family, accused Facebook of doing “something far different than simply facilitate a bulletin board.”

“Facebook aided and abetted an act of domestic terrorism,” Underwood Jacobs wrote in the legal filing.

“No one is holding Facebook accountable, and that’s wrong.”

The company has claimed it has taken action against far-right extremists groups by cracking down on group pages that espouse militant views.

The lawsuit will challenge longstanding protections against the legal liability shield enjoyed by tech companies like Facebook and others.

Section 230 of the Communications Decency Act gives immunity to tech platforms that rely on third-party users to generate content.

Facebook and other social media platforms have come under criticism for failing to adequately regulate hate speech and other content.